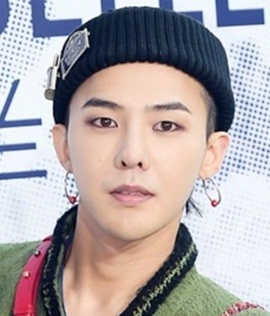 Widely recognized by his stage name G-Dragon, Kwon Ji-yong has earned the title of “King of K-pop” due to his huge success global success. His debut in the music industry came as a leader of the hip hop boy band, Big Bang. Since the debut of the band in 2006, it has gone on to become of the highest-selling boy bands worldwide. Following his initial success with Big Bang, G-Dragon continued to remain a member of the band while also began pursuing a solo musical career alongside it during 2009. As a solo artist, he has gone on to release several albums and extended plays that have earned both commercial success and critical acclaim. Over the years, G-star has not only impressed the international audience with his music but also with his fashion sense which has earned praise by many fashion critics. Now as far as his dating life goes, his name has been romantically linked with several South Korean celebrities over the years but due to Kwon’s preference for privacy, he doesn’t talk about any of his girlfriends publicly. 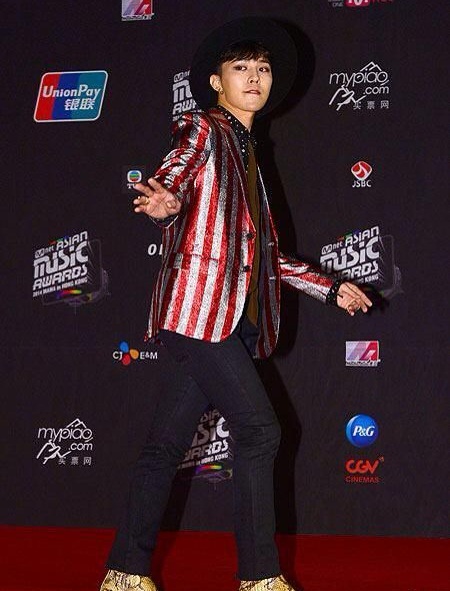 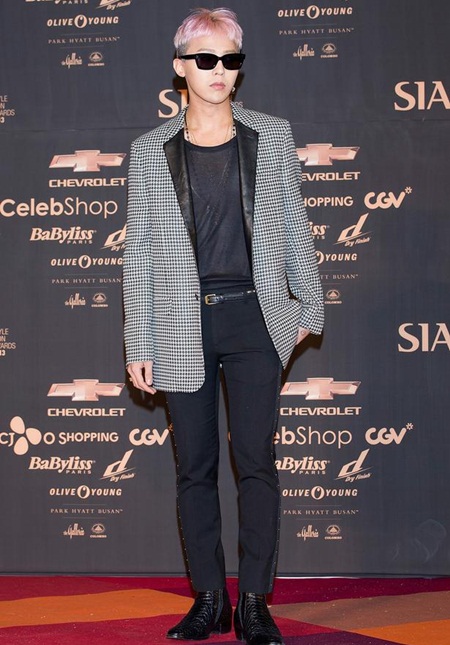