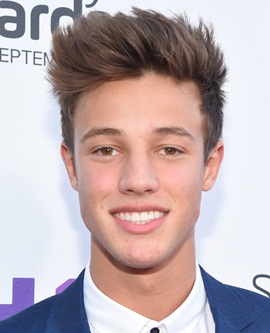 Cameron Dallas is an actor and internet personality who first started gaining recognition worldwide in 2012 through his videos on the app, Vines. Within a very short time period, Cameron had millions of followers on Vine and he then moved towards other social media platforms like Twitter, Instagram, and YouTube. Seeing his popularity on the internet, various film and TV series makers began offering acting gigs to Dallas. His on-screen debut came with 2014 film Expelled while his first appearance as an actor on TV was in series American Odyssey. In 2016, Cameron also began starring in a reality television series of his own called Chasing Cameron. Along with all this, Dallas has a keen interest in music as well, having released his debut single “She Bad” during 2015. Moving towards his personal life, Cameron Dallas has been romantically linked with models Chase Carter and Hailey Baldwin. 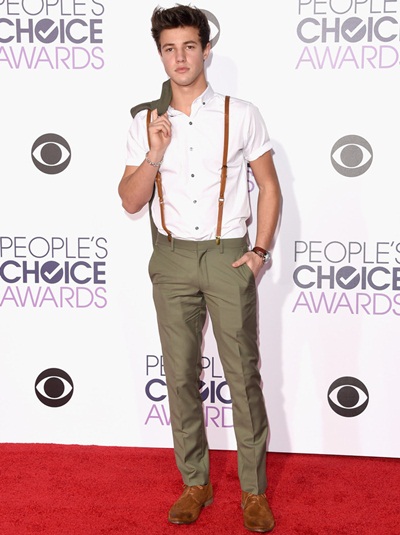 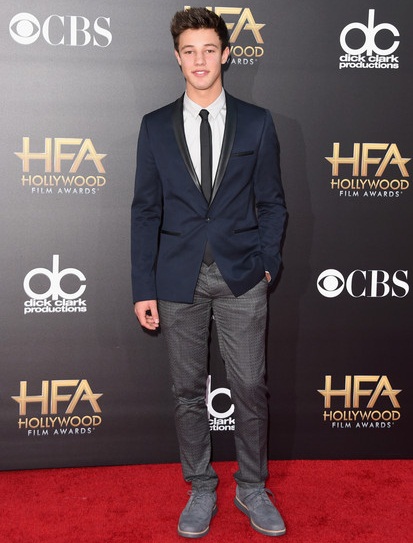 The complete list of Cameron Dallas height, weight, shoe size and other body measurements are given below.