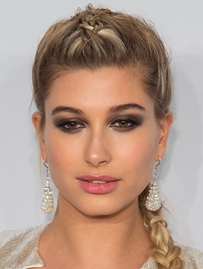 Hailey Baldwin is an American model. She was born on November 22, 1996, to Graphic designer Kennya and actor Stephen Baldwin. Her professional career started at a quite young age after being signed by a modeling agency. Despite having a pretty short modeling career yet, Hailey has already made a name for herself in the industry as she has worked with several top brands so far such as Ralph Lauren, Topshop, French Connection, Moschino and Philip Plein. In addition to that, the model has also been featured in several magazines so far including LOVE, Tatler, Jalouse and Wonderland magazine. As far as her personal life is concerned, it has garnered a lot of media attention as she dated the singer Justin Bieber for a couple of months. After that Hailey Baldwin has also been romantically linked with rapper Drake and singer Luke Hemmings but these relationships remain unconfirmed. Finally, in 2018, she became married to singer Justin Bieber. 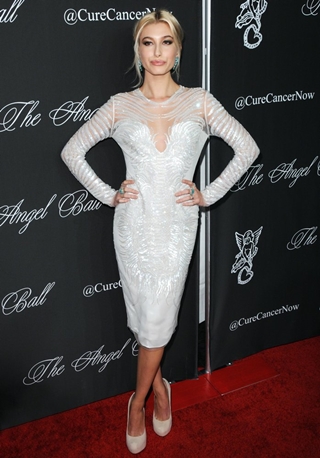 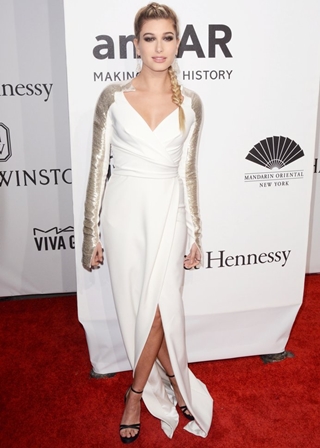