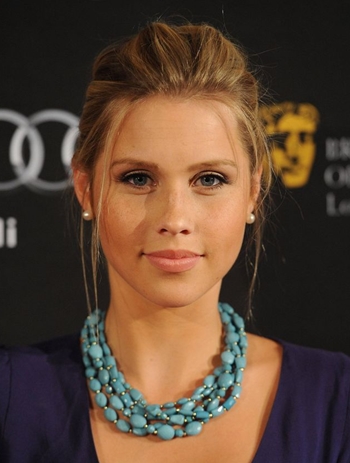 The Australian actress, Claire Holt was born on June 11, 1988. After completing her graduation in 2005, she decided to pursue career in the field of acting and landed a role in children’s television series H2O: Just Add Water in 2006. Her performance in the show was well-received by the fans and it established her as a promising upcoming star. Claire then made her film debut in 2009 with Messengers 2: The Scarecrow which was followed by Mean Girls 2 in 2011 and Blue Like Jazz in 2012.

She appeared in few episodes of Pretty Little Liars before gaining a role in hit television series The Vampire Diaries and later also starred in its spin-off The Originals. Claire Holt prefers to keep her personal life private which is why there are no updates available related to her dating history. 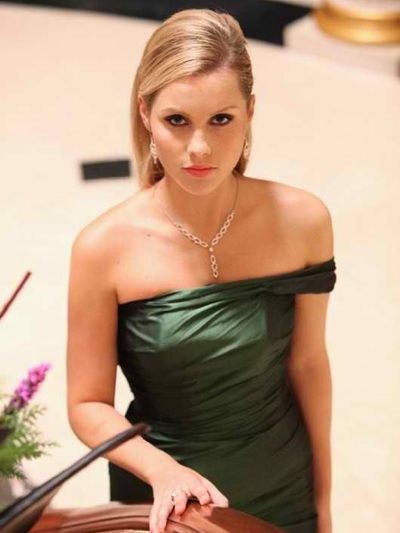 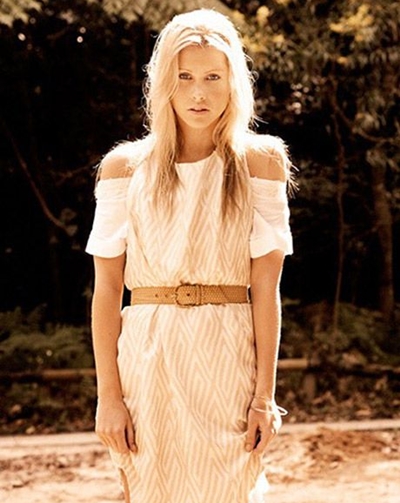