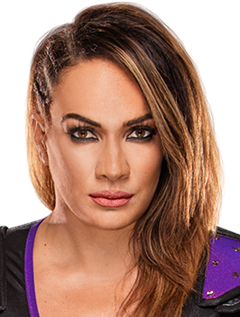 Savelina Fanene better known by her ring name Nia Jax, is an American professional wrestler and model. Belonging to the famous Anoa’i family, she was interested in wrestling since childhood but pursued a modeling career initially. Savelina got signed by World Wrestling Entertainment (WWE) during 2014 and started performing in its developmental territory, NXT under the ring name Zada which was later changed to Nia Jax. After performing in NXT for about two years, she became part of the WWE main roster through 2016 WWE draft. Since then, Nia Jax has been put into various storylines and has continued to perform well. 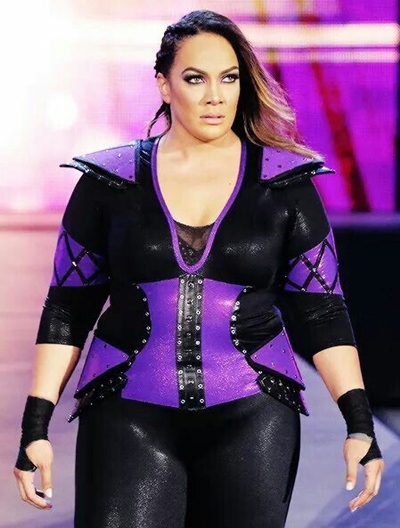 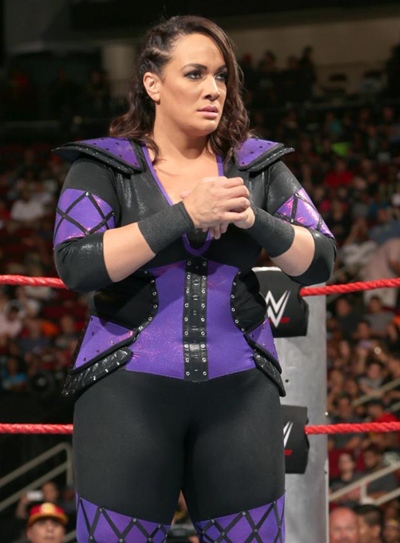