Morfydd Clark is a British actress known for starring in several successful film and television projects. Originally born in Sweden, her family moved to Wales when she was two years old and that’s where she reached her teenage. Her first interaction with acting came through school plays and it later blossomed through extensive theatre work. Morfydd transitioned towards on-screen work in 2014 and started doing film and TV projects simultaneously. She quickly gained success with projects like Love & Friendship, Crawl, and Saint Maud. In 2022, Clark began starring in The Lord of the Rings: The Rings of Power on Amazon Prime. She portrayed the younger version of Galadriel’s character and the worldwide success of the series introduced her to a broader international audience. 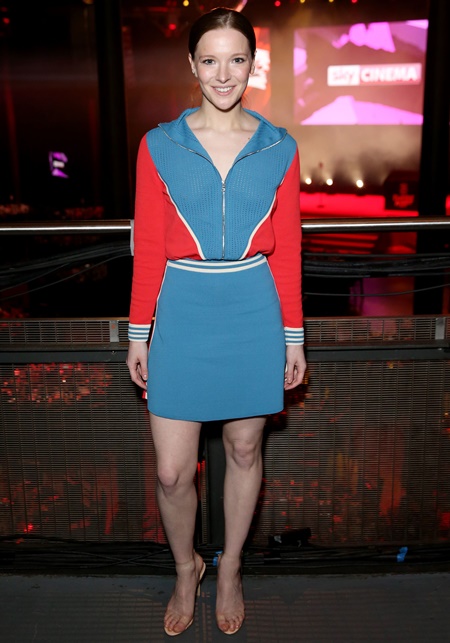