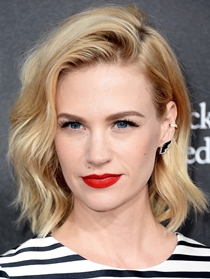 January Jones is an American model and actress best known for her appearance in TV series Mad Men along with starring in a number of hit films. Born on January 5, 1978 to Karen and Marvin Jones, she first gained recognition as an actress through her supporting roles in films like Love Actually and Anger Management but her major success in career came during 2007 when she was cast for the main role of Betty Draper in the television series Mad Men. January Joes remained part of the series from 2007 to 2015 and for her strong performance in it, she received two Golden Globe and one Emmy Award nominations. the industry. Her success over TV extended further more when she began appearing in the TV series The Last Man on Earth as Melissa Chartres. In addition to this, Jones has also transferred her television success into film industry having earned roles in notable films like Unknown, X-Men: First Class, We are Marshall and Seeking Justice. While in her off-camera life, January Jones has remained in a number of relationships so far and has one son named Xander Dane Jones, but the actress has not revealed the identity of her child’s real father. 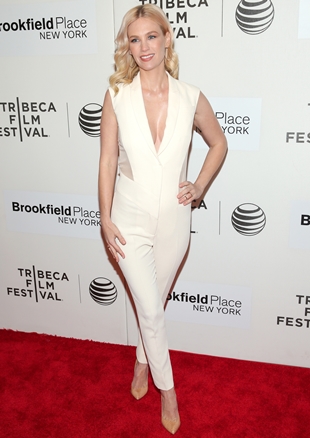 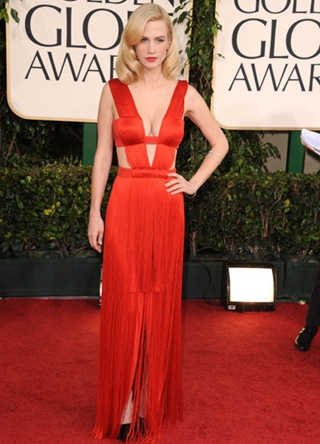