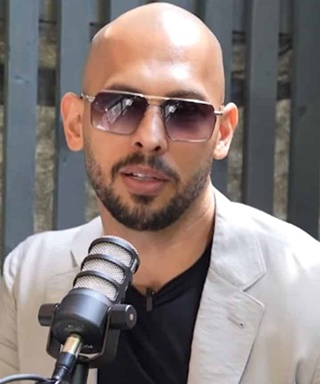 The professional journey of Andrew Tate began as a kickboxer and after a fairly successful career, he retired and successfully transitioned toward becoming an influencer. Born in the United States, he was raised in Luton, England. Although an exceptionally talented chess player in his childhood, Tate eventually picked fighting as his livelihood. After starting his training in the early-2000s, he went on to have a pretty successful professional kickboxing career. He retired in 2013 as a two-weight division world champion with a record of 49 wins and 9 losses. Afterward, Andrew began building multiple businesses, including training courses, a webcam studio, and Hustler’s University platform. Despite all these achievements, still he is most widely recognized for his controversial views which he has shared on social media. After a series of controversies, Andrew Tate was labeled as misogynistic by many which also resulted in bans for platforms like Instagram, YouTube, Facebook, and TikTok. 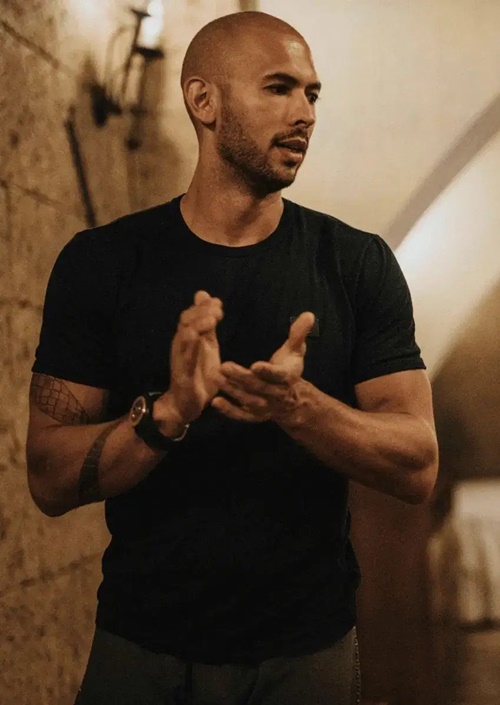 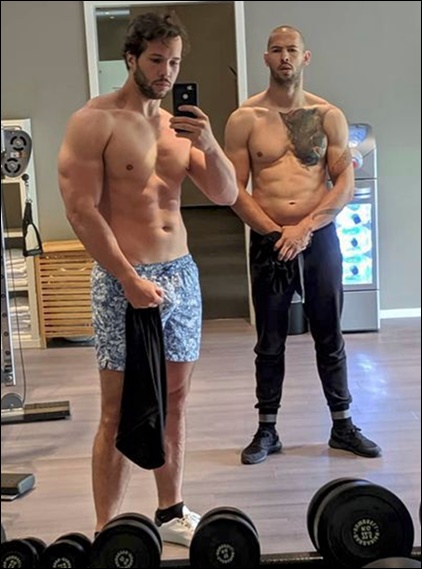 Given below are Andrew Tate height, weight, shoe size, and other body measurement statistics.