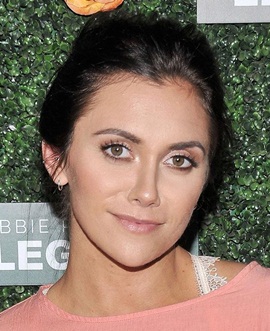 Alyson Stoner has achieved global fame through her work in the fields of dancing, acting, and singing. As a dancer, she has worked for renowned artists like Eminem, Will Smith, and Missy Elliott while also remained a member of the dancing group JammXKids for a few years. Now coming towards her singing career, Alyson has done pretty well there too as she has released over a dozen singles along with multiple extended plays (EP). In addition to all this, she is a very well-established actress as well. She has notably appeared in multiple films of the Step Up series and has also done extensive work as a voice actress, having lent her voice to various characters in several popular animated TV shows and films. Now coming towards the personal life of her, Alyson Stoner has kept her dating life away from media coverage in recent years but in past, she has remained in a relationship with actors Cole Sprouse and Vincent Martella. 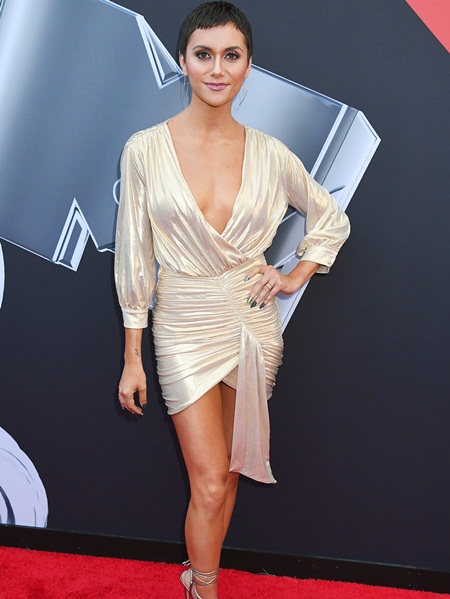 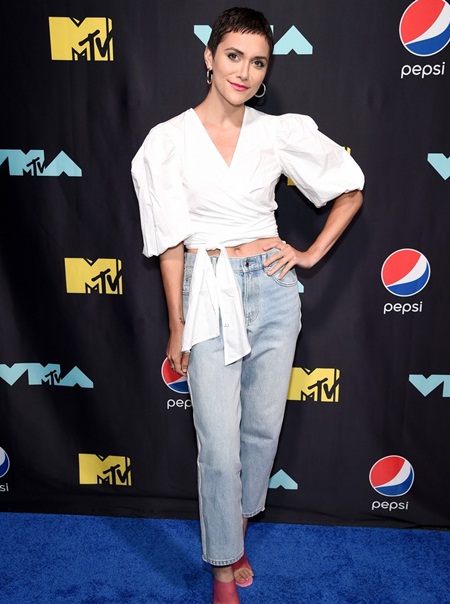