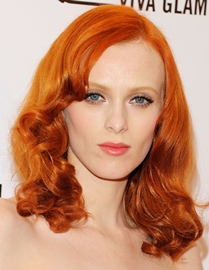 Karen Elson is a British model, singer and guitarist born on 14th January 1979. Her career began as a model at the age of 16. She earned major success when Elson shot for the cover of Italian Vogue on her 18th birthday. Throughout her modeling career Karen worked with several famous fashion photographers and fashion designers including Bruce Weber, Steven Klein and Arthur Elgort. Her list of magazine covers consisted of various international editions of Vogue as well as Harper’s Bazaar and Nylon. Currently, Elson is a face of the YSL Opium perfume. Furthermore, she as well starred in several short films and music videos. Along with modeling, Karen has also an interest in music and she is the founding member and performer of the troupe The Citizens Band. She as well released her solo album, The Ghost Who Walks in 2010. Philanthropically, Elson is active in charitable causes and also an ambassador for Save The Children organization. As far as her personal life is concerned, Karen Elson has two children with ex- husband Jack White. 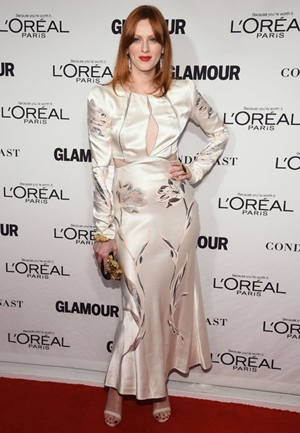 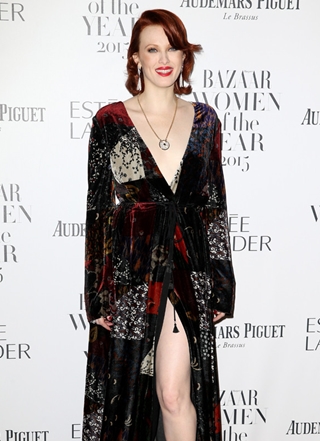