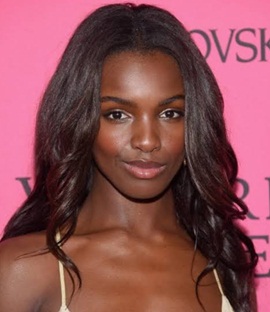 Leomie Anderson launched her professional modeling career back in 2010 and within a short time period, she turned herself into one of the most sought-after models of the fashion industry. Her modeling portfolio includes gigs with top-notch brands like Calvin Klein, Ralph Lauren, Tom Ford, Marc Jacobs, and Giorgio Armani along with appearances in numerous fashion-related publications. In 2015, Leomie walked at her first Victoria’s Secret Fashion Show and after recognizing her great potential, the company also signed her as a Victoria’s Secret Angel in 2019. Alongside her modeling career, she has moved into fashion designing too and in 2017, she even launched her own clothing brand, LAPP. Now as for her personal life, Leomie Anderson is reported to have dated model Harry Uzoka in the early years of her career and then had a short-lived relationship with rapper Lancey Foux as well. 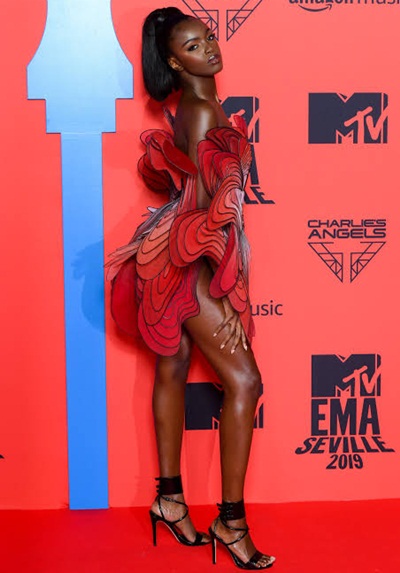 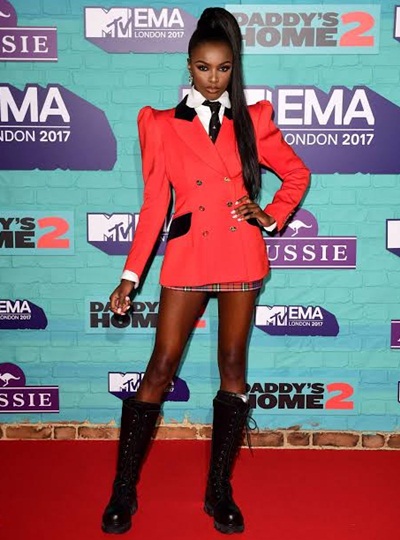 Below is the list of model Leomie Anderson measurements complete information, such as her height, weight, bust, waist, hips, and shoe size.