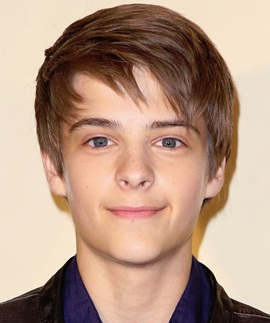 Having started his professional career at the age of just 6, the American actor Corey Fogelmanis gained recognition among international audience through his performance as Farkle Minkus on the TV series, Girl Meets World. After having done extensive work in modeling and theater productions, Corey made his on-screen debut in 2011 with the short film The Maiden and the Princess. The year 2014 earned Fogelmanis his big-break, as he became a member of the cast of hit television series Girl Meets World. The success of the series and his strong performance in it has brought many huge TV and film opportunities for him which Corey seems to be making a good use of. As far as his off-camera life is concerned, the actor is an avid photography fan and continuously shares pictures on various social media platforms. While when it comes to his relationships, Corey Fogelmanis has been romantically linked with actress Sabrina Carpenter by various media outlets. 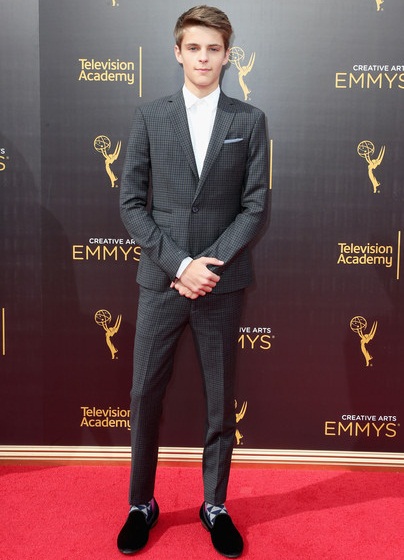 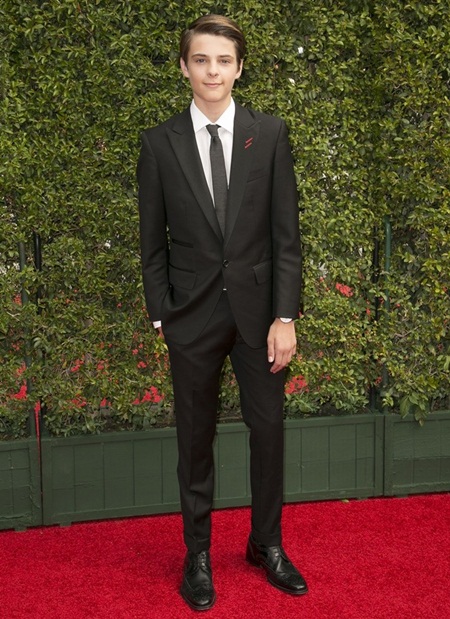