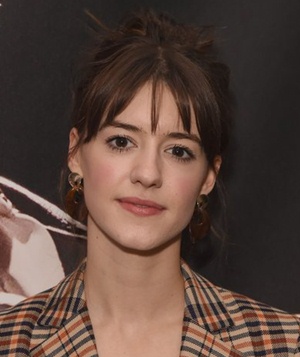 The English actress Daisy Edgar-Jones was born to Scottish father Philip and Irish mother Wendy. While growing up in London, her first interaction with acting came through school plays and after realizing her potential, she decided to pursue a full-time career in acting. As a professional actor, she first rose to prominence through a recurring role in the British comedy-drama Cold Feet and has ever since gone on to become a prominent star of the industry. As of now, some of her finest performances have come in TV series like War of the Worlds and Normal People. In addition to the small screen, Daisy Edgar-Jones has moved into the film industry as well by making her debut with the 2018 film, Pond Life. Now moving from her professional to personal life, Daisy Edgar-Jones is reported to being in a relationship with actor Tom Varey. 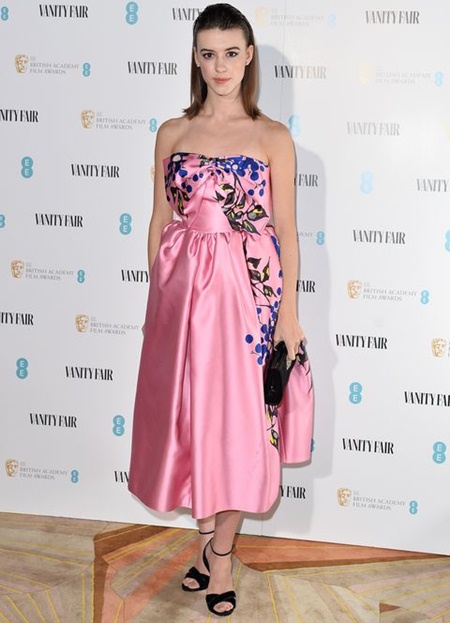