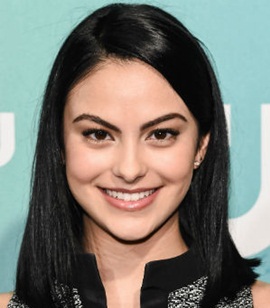 The American actress Camila Mendes first rose to fame in 2017 through her main cast role in the television series, Riverdale. Her first ever professional job came with the appearance in an IKEA commercial and after some minor gigs; she got her breakout role as Veronica Lodge in the teen drama, Riverdale. Following that, Camila made her feature film debut in 2018 with the romantic comedy, The New Romantic. With such success right at the beginning of her on-screen career, her future in the industry looks very promising. While when it comes to the off-camera life of the actress, Camila Mendes confirmed in 2018 that she was dating Riverdale co-star Charles Melton. 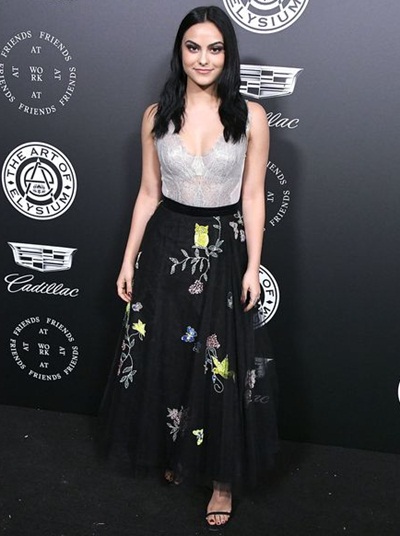 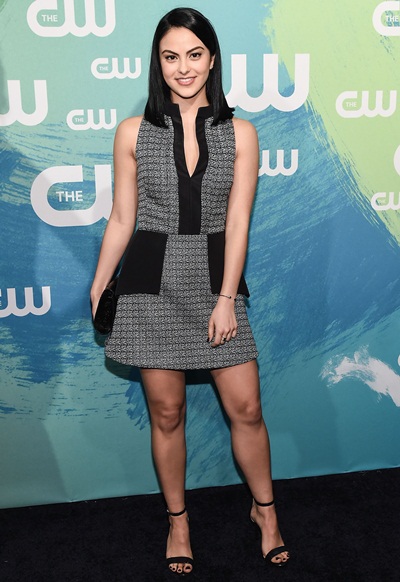