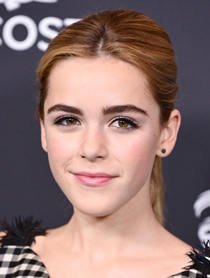 Kiernan Shipka is an American actress best known for her roles in the television series Mad Men along with voicing the character of Jinora in The Legend of Korra. Born on November 10, 1999, she is the daughter of Erin Ann and John Young Shipka. Her professional career first began through commercial print modeling as a child after which Kiernan started her acting career in 2006 with TV series Monk which was followed by her film debut during the next year. The big-break of her career came in 2007 when she was cast for the main role of Sally Draper in the television series Mad Men. The series became extremely successful and Kiernan’s performance received huge amount of praise from both critics and the fans. Along with Mad Men, the actress has continued to work on many other TV and film projects on regular basis, some of which are The Legend of Korra, Flowers in the Attic, Fan Girl and February. As far as her personal life is concerned, Kiernan Shipka is single at the moment and hasn’t dated anyone publicly yet. 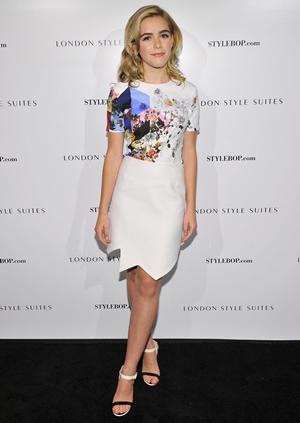 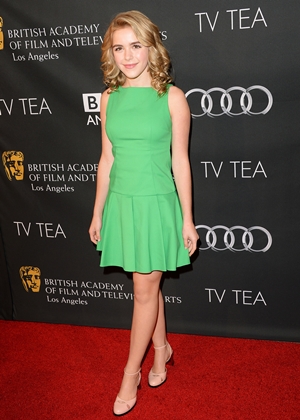