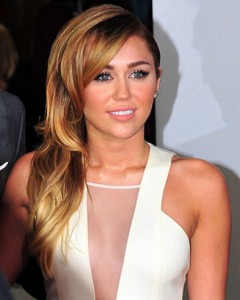 Miley Ray Cyrus is a popular American singer and actress born on November 23, 1992, in Nashville, Tennessee to country singer Billy Ray Cyrus and Letitia Jean Finley. Her parents named her Destiny Hope Cyrus at the time of her birth which she officially changed to Miley Ray Cyrus in 2008. Cyrus moved to Toronto, Canada with her family in 2001 where she started taking acting and singing classes at an institute to polish her naturally gifted skills.

After making her acting debut through her father’s television series, Doc and Miley Cyrus gained worldwide popularity through her lead role as Miley Stewart in Disney Channel’s immensely popular television series, Hannah Montana in 2006. Following her success as an actress, Cyrus also entered in the field of singing and released her debut studio album “Meet Miley Cyrus” in 2007 which also received a lot of praise from fans and critics. Her second album “Breakout” (2008) also received positive reviews.

Cyrus released EP The Time of Our Lives in 2009 whom song “Party in the U.S.A.” became the most successful single of her career at that time. Her next album “Can’t Be Tamed” failed to gain too much popularity but Miley Cyrus came back strong through her next hit album “Bangerz”, of which song “Wrecking Ball” became Miley’s first No.1 hit on the U.S. Billboard Hot 100.

During her singing and acting career, Miley Cyrus has appeared in several television shows and films along with releasing some highly successful albums. For her outstanding work in both acting and singing fields, Miley Cyrus has also received numerous awards.

Apart from her work, Miley Cyrus has also stayed in media headline for her relationships. The teen idol famously dated actor/singer Nick Jonas during 2006 to 2007 and was also involved in a relationship with model Justin Gaston in 2009. While shooting her film “The Last Song”, Miley Cyrus started dating her co-star Liam Hemsworth. The couple got engaged in 2012 but unfortunately, they announced their separation in 2013. 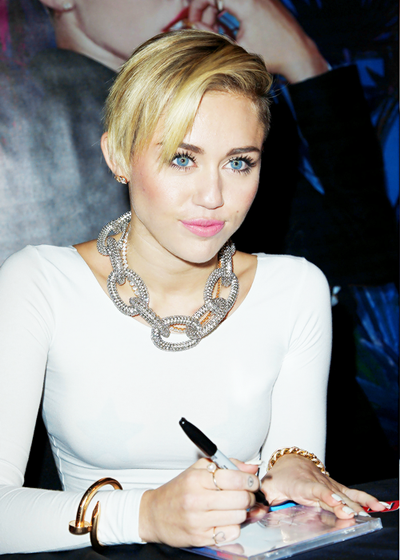 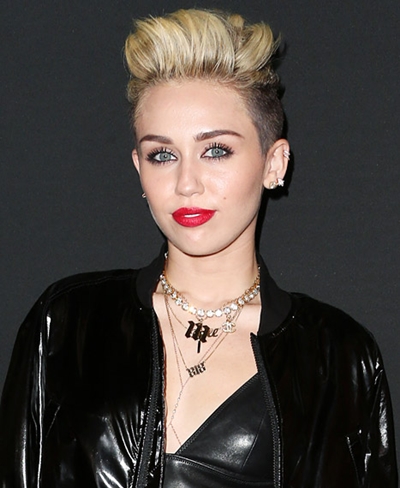