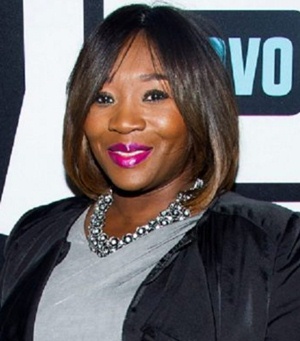 Bevy Smith is a well-established businesswoman and a star of the entertainment industry. Early on in her professional career, she came into the limelight as a senior executive of top-notch magazines like Vibe and Rolling Stone. Later on, she joined the BET TV channel as a News correspondent. Shortly after that, she moved to the Bravo network and became the co-host of their fashion-themed talk show Fashion Queens. In 2015, Bevy moved towards radio as well and began hosting a daily one-hour show on SiriusXM’s RadioAndy called ‘Bevelations’. Alongside these, she has created a dinner party series ‘Dinner with Bevy” where she brings together people from across the media, fashion, and the entertainment world. 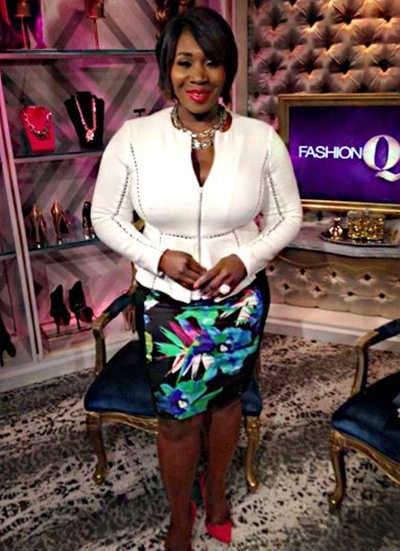 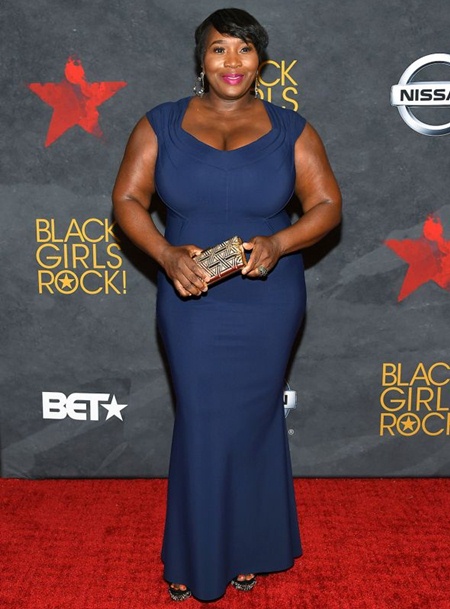