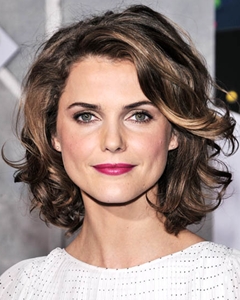 Keri Lynn Russell is an American actress and dancer born on March 23, 1976. She earned recognition for portraying the title role of Felicity Porter on the series Felicity on aired from 1998 to 2002. The show bestowed her with the Golden Globe Award for Best Performance by an Actress in a TV Series. At the age of 15, Keri began her career by starring in the All-New Mickey Mouse Club variety show on the Disney Channel. In 1993, she had a role on the sitcom Boy Meets World and after that appeared in soap opera series Malibu Shores. Eventually, Russell received breakthrough from the successful series Felicity and won a Golden Globe Award. She has since starred in several films including Waitress, Mission: Impossible III, Free State of Jones and August Rush. Currently, Keri is appearing as KGB agent Elizabeth Jennings in the television series The Americans for which she gained a Primetime Emmy Award nomination in 2016. In her personal life, Keri Russell became married with Shane Deary in 2007 but the couple divorced in 2013. Since 2013, she has been in a relationship with actor Matthew Rhys. 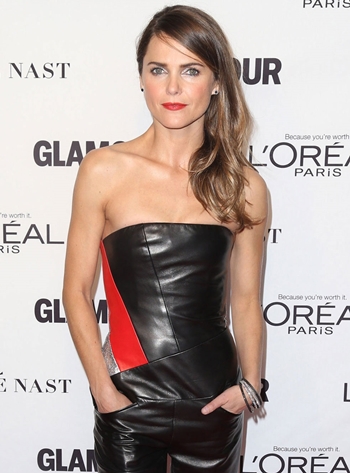 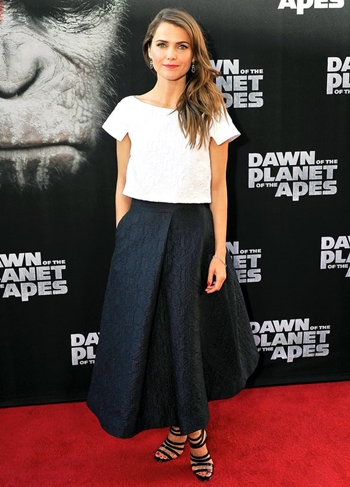