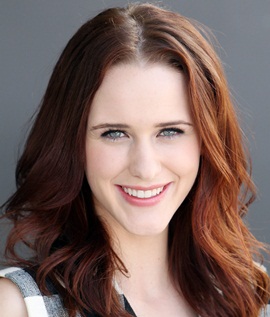 The American actress Rachel Brosnahan has gained recognition internationally through her work in the series like House of Cards, Manhattan and The Marvelous Mrs. Maisel. Her professional acting career began through theater while her on-screen career started with the 2009 film The Unborn. This was followed by her television debut in the next year with a guest appearance in the TV series Mercy. Rachel gained her big-break in 2013 with a role as Rachel Posner in the hit Netflix series House of Cards. She has followed it up with more prominent roles in popular series like Manhattan, The Blacklist and The Marvelous Mrs. Maisel. Although her main success as an actress has come through TV but she has been working in the film industry as well, having appeared in movies like The Finest Hours and Patriots Day. Moving towards the dating life of the actress, Rachel Brosnahan has been in a relationship with actor Jason Ralph. 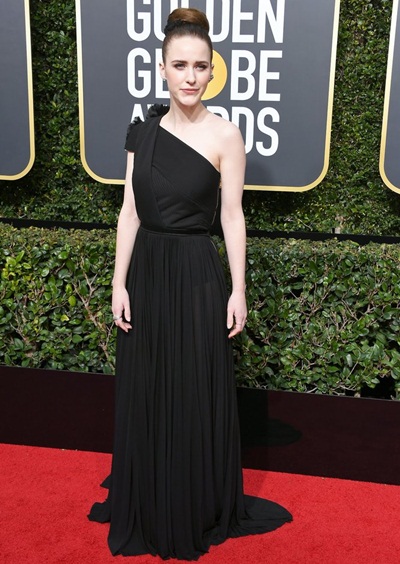 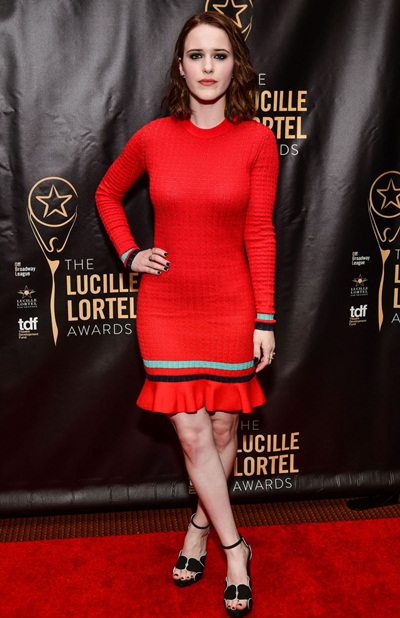