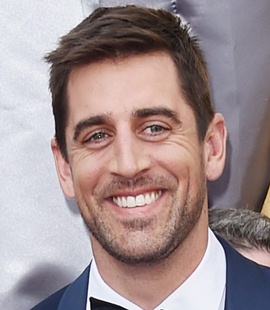 Widely recognized as one of the all-time great players in the history of National Football League, Aaron Rodgers was picked by the Green Bay Packer during the 2005 NFL Draft and he has remained with the team since then. He first became the starting quarterback for the team in 2008 and played a key role in Green Bay Packers victory in Super Bowl XLV. During his long and highly successful career, Aaron has grossed several team and individual achievements along with setting several NFL records that have earned him the recognition as one of the all-time best quarterbacks in the history of the sport. Now moving towards his off-the-pitch life, the NFL star has had several high-profile relationships over the years including with actresses Jessica Szohr and Olivia Munn while in 2018, Aaron Rodgers began dating former racing driver, Danica Patrick. 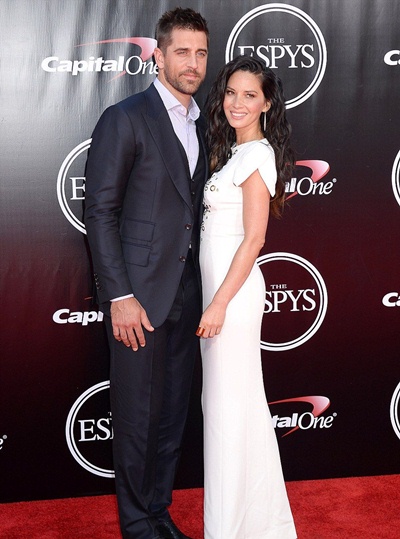 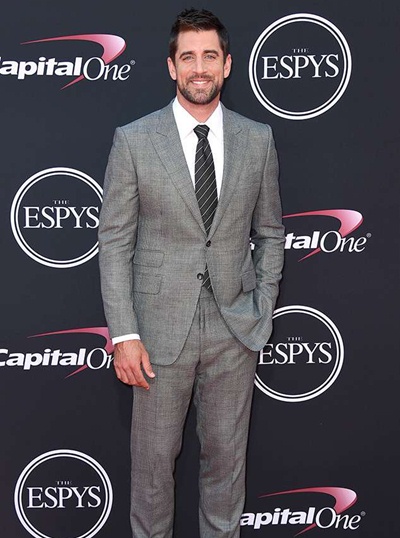