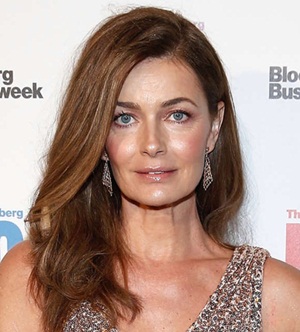 Paulina Porizkova started her professional career as a model and later on ventured into acting as well. Back in the early-80s, a friend took pictures of her and sent them to a modeling agency which led to the start of her career in the fashion industry. After becoming one of the most in-demand young models nationally, Paulina attained wider international recognition through her appearance on the cover of Sports Illustrated Swimsuit Issue in 1984. Aged just 18 at that time, this appearance made her the first-ever woman from Central Europe to grace the cover of a Sports Illustrated swimsuit issue. As her popularity grew internationally, she began doing gigs all over the world. Over the course of her career, Porizkova has gone on to work with almost all top-notch fashion brands and has appeared on covers of numerous international magazines.

Her massive success in the modeling industry also led her to acting gigs in later years. She made her on-screen debut in 1987 and over the years has occasionally made appearances in films and television shows. Now moving from her professional career to family life, Paulina Porizkova married singer Ric Ocasek in 1989 and the couple has two sons together. Unfortunately, Ric was found dead at his home in September 2019. 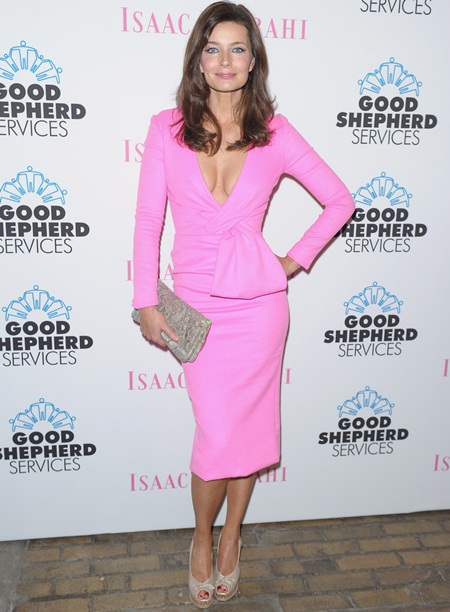 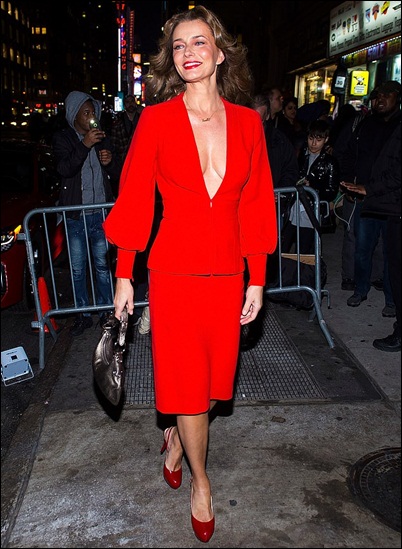 Below are the model Paulina Porizkova height, weight, shoe size, and other body measurements complete details.