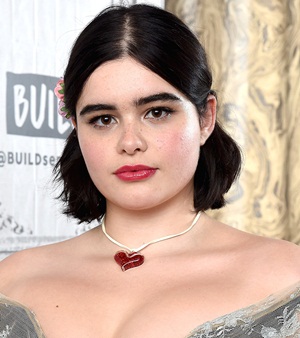 Barbie Ferreira started her professional career as a model and later on ventured into the field of acting as well. Having a Brazilian heritage, she was raised by her single mother who worked as a chef. Barbara first entered the modeling industry as a teenager and has gone on to work with renowned brands like Target, Adidas, H&M, and Asos. Due to her rapid success in the industry, Time magazine listed her among its “30 Most Influential Teens” of 2016. Following her rise in the fashion world, she soon ventured into the field of acting as well. Early on, she did a few web-series while earned major recognition after being cast in the HBO series Euphoria as Katherine Hernandez. Her television debut was soon followed by her big-screen debut with the 2020 film, Unpregnant. Now looking outside her professional career, Barbie Ferreira hasn’t shared many details about her personal life but media reports suggest that she once remained romantically involved with singer Elle Puckett. 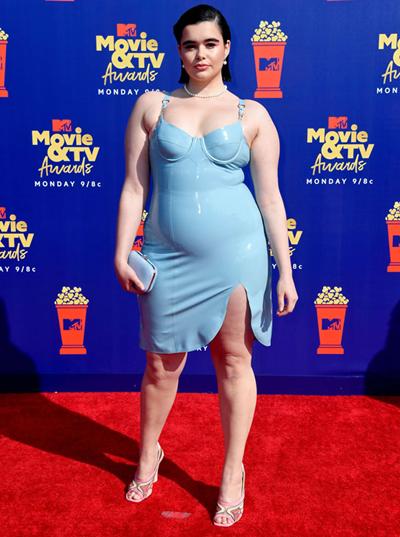 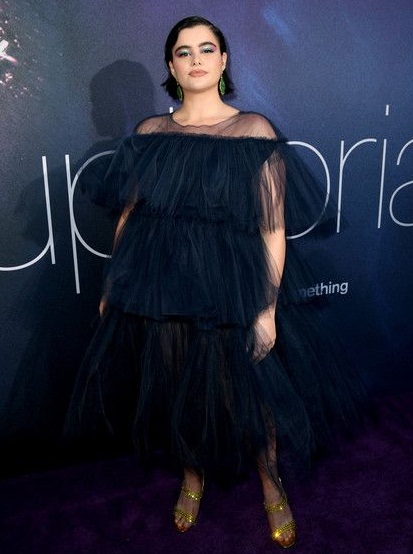