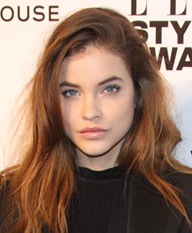 Barbara Palvin is a Hungarian model and actress born on October 8, 1993. Although she took football and singing as hobbies at an early age but later choose to pursue her professional career in the field of fashion modeling after being discovered on the streets of Budapest during 2006. Barbara shot her first editorial for Spur Magazine and since then, she has landed on the covers of a few more magazines including Glamour Hungary, Vogue, L’Officiel and Jalouse Magazine.

The fashion show runway debut of Barbara Palvin came in 2010 for Prada during Milan Fashion Week after which she has gone on to work with several well-known fashion brands including Armani Exchange, Louis Vuitton, H&M and Victoria’s Secret. In 2019, she got signed by Victoria’s Secret as one of the Angels of the brand. Along with building a pretty successful modeling career, Barbara has also ventured into the field of acting by making her debut with 2014 film Hercules. 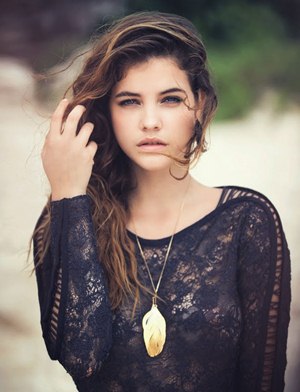 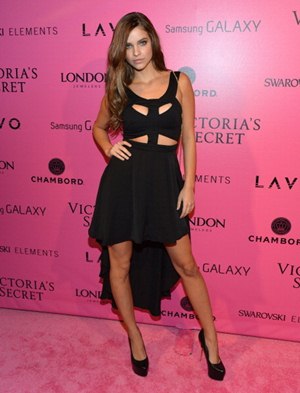 Listed below are the complete model Barbara Palvin body measurements details such as her height, weight, shoe, dress and bra cup size.