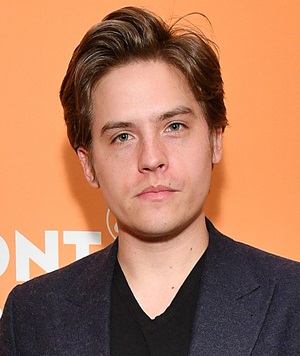 Dylan Sprouse first entered the entertainment industry as a child actor alongside his younger twin brother Cole Sprouse. The pair shared their debut role of Patrick Kelly in the 90s TV series Grace Under Fire and continued to share the screen for the next several years. The two worked so closely that up till 2016, Dylan had done just two films ‘Born Killers’ and ‘Snow Buddies’ that didn’t star Cole alongside him. Following a steady rise in the industry, both brothers gained international popularity in the mid-2000s through their lead roles in the Disney Channel series The Suite Life of Zack & Cody and later its spin-off, The Suite Life on Deck.

Following that breakthrough, the pair has actively worked in both film and television industries and has continued to expand their work portfolio by undertaking projects of various genres. In more recent years, both Dylan and Cole have moved towards individual gigs that have allowed them to become known independently for their work. Now moving from his professional career to personal life, Dylan Sprouse has gotten romantically linked with several women over the years including fellow celebrities like Miley Cyrus, Daveigh Chase, Dayna Frazer, and Barbara Palvin. 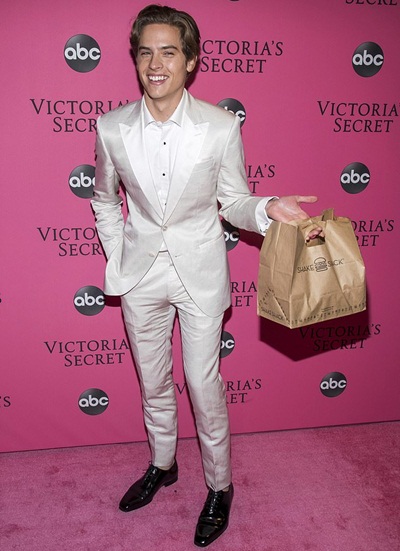 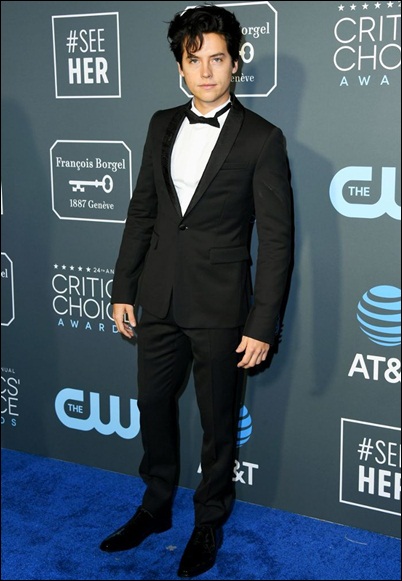