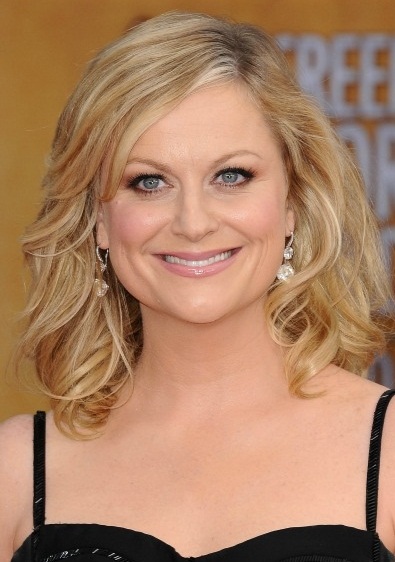 Amy Meredith Poehler is an American comedian, writer, producer, and actress. Born on September 16, 1971, she is the daughter of Eileen and William Poehler, who both were schoolteachers. After completing her graduation, Amy Poehler moved to Chicago in order to find opportunities for a career in comedy and joined ImprovOlympic and The Second City comedy theaters. After showing her abilities, Amy became part of the improvisational comedy troupe called the Upright Citizens’ Brigade.

After working proving her talent, the big breakthrough of Amy Poehler came in 2001 when she became a cast member on the NBC television show, Saturday Night Live. Along with Tina Fey, she became the co-anchor of the Weekend Update sketch. After appearing on Saturday Night Live from 2001 to 2008, Amy’s next major project came in 2009 when she was cast for the role of Leslie Knope in television sitcom Parks and Recreation. She has continued to appear in the show since then and has received nominations for several awards so far including five nominations for Primetime Emmy Award and three for Golden Globe Award. Along with this, she also voiced the character of Bessie Higgenbottom in animated television series The Mighty B! from 2008 to 2011.

In addition to this, Amy Poehler has also appeared in several films so far. Since making her debut in 1998 with Tomorrow Night, she has starred in numerous films till now including Mean Girls, The Ex, Shrek the Third, Baby Mama, Freak Dance, Free Bird and They Came Together. In her off-camera life, Amy Poehler married actor Will Arnett on August 29, 2009. The couple had two children together before announcing their separation in September 2012. She is currently been romantically linked with actor Nick Kroll, whom Amy Poehler started dating in early 2013. 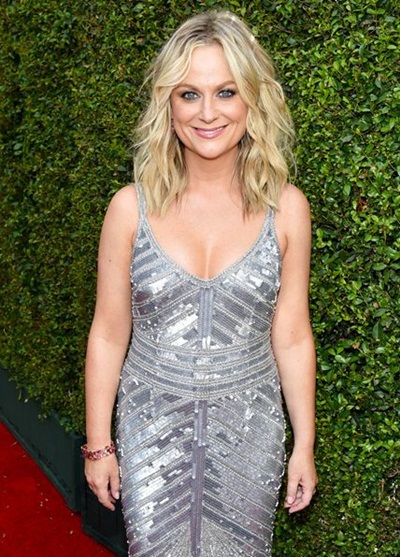 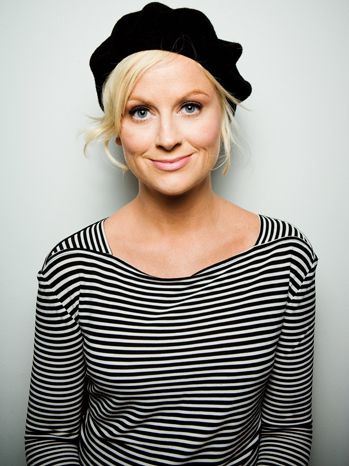 Given below are the complete details about actress and comedian Amy Poehler favorite things such as books, music, sports team and hobbies.