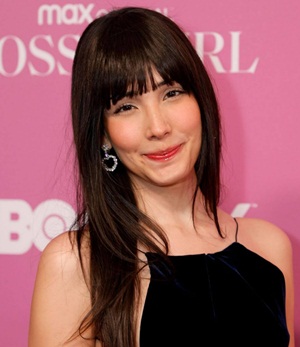 Zion Moreno is a professional model and actress from America. At birth, she was assigned male gender but growing up, she always felt conflicted about it and eventually decided to undergo a transition process to become a trans woman. At the age of 19, Zion moved to New York City in order to try her luck in the field of modeling. Despite finding it challenging early on, she has grown to appreciate and enjoy modeling a lot. Subsequent to her rise via modeling, she has expanded her presence to the field of acting too. Debuting in 2019, she starred in the jukebox musical film K-12 as one of the main characters of the movie. In the follow-up year, Moreno began starring in the Netflix teen drama series Control Z and which introduced her to the vast audience of the platform. In one of her most recent gigs, she got cast as Luna La in the HBO Max series Gossip Girl which is a soft reboot of the original series. 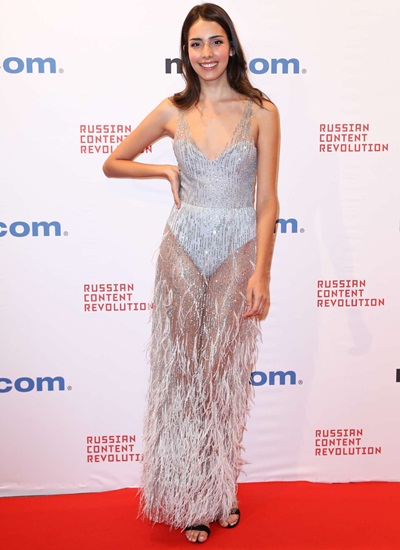 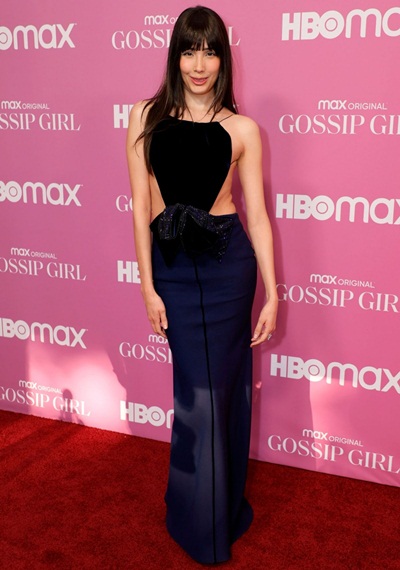