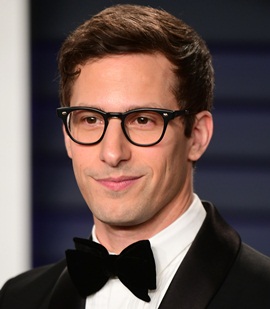 Having majored in experimental film, Andy Samberg started his career by creating his own comedic videos and first rose to prominence through the newly created video-sharing website, YouTube. His online work soon led him to become a cast member of the long-running late-night television show, Saturday Night Live. Having first joined the show in 2005, he wrote and also acted in several sketches that met with a lot of critical acclaim and turned him into one of the fan favorites on the show. Outside SNL, Samberg has earned great success both as an on-screen actor and a voice actor. As of now, some of his most noteworthy on-screen credits include TV series Brooklyn Nine-Nine and films like That’s My Boy, and I Love You, Man. Lastly, coming towards his off-camera life, Andy Samberg is married to musician Joanna Newsom. Having started dating back in 2008, the couple got married in 2013 and welcomed their first child, a daughter, in 2017. 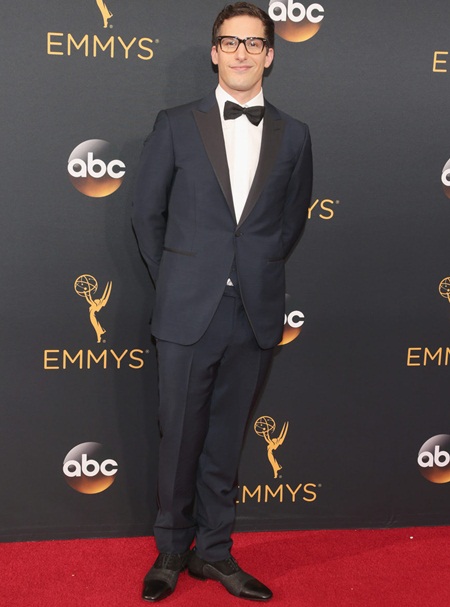 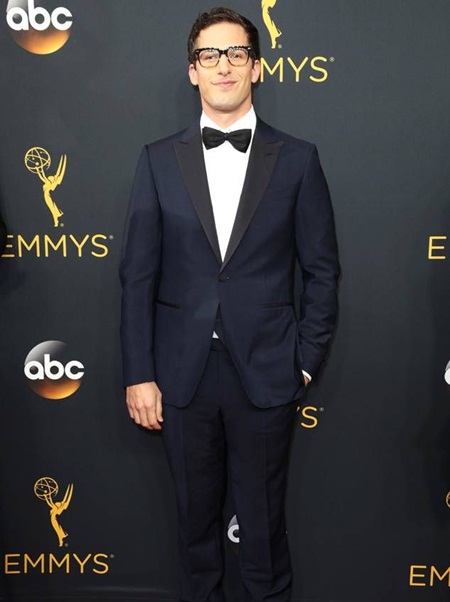