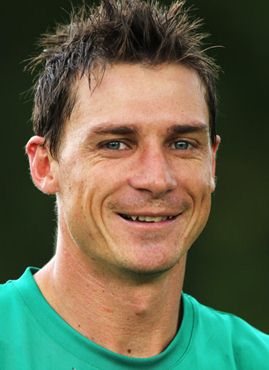 Dale Willem Steyn is a South African Bowler born on June 27, 1983. As a cricketer, Steyn used to plays in Tests, T20 Internationals and One Day International cricket for South Africa. Dale started playing cricket at the age of eleven and participated in domestic cricket. Steyn is recognized as a right arm fastest bowler with his ability to ball at speed of around 145-150 km/h. ICC test ranking shows that Steyn is the number one test bowler in the world achieving the 900+ points benchmark in 2011.

Dale Steyn is as well rewarded with the ICC 2008 Test Cricketer of the Year Award and was also named as the Wisden Leading Cricketer in the World for the year 2013 and 2014. Recently, Dale has also made a cameo appearance in the Hollywood movie Blended which is certainly indicates that we will soon be seeing him in more films. In his outside the cricket ground life, Dale Steyn has been dating actress Jeanne Kietzmann for a number of years now. 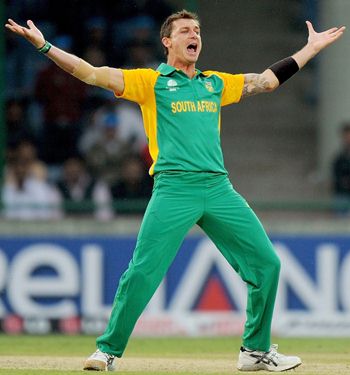