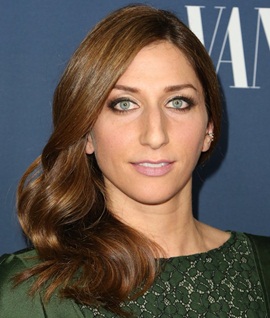 Chelsea Peretti is an accomplished writer, actress, and comedian. She started her acting career in the mid-2000s through minor roles in various television series and after a few struggling years, Chelsea finally got her big break with the main cast role in Brooklyn Nine-Nine. The series first aired in 2013 and her portrayal of the character of Gina Linetti met with huge acclaim. Since that breakthrough, her acting career has been on a rise and she even left Brooklyn Nine-Nine in 2019 to undertake new film and TV projects. Alongside acting, Peretti is an accomplished writer as well, having written for publications like The Huffington Post, Playgirl, and Details. Lastly, when it comes to her personal life, Chelsea Peretti began dating actor Jordan Peele in 2013 and after a three-year relationship, they married in 2016. 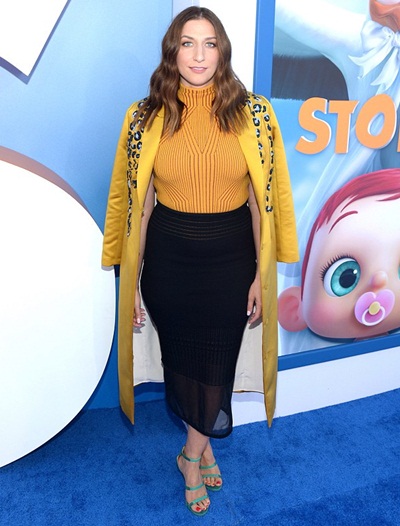 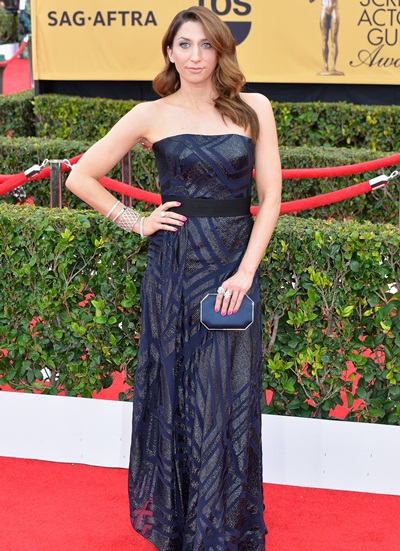