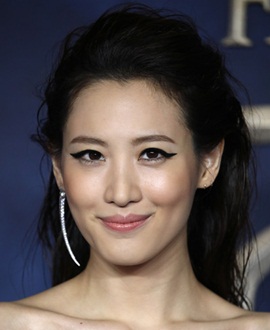 Kim Soo-hyun is a South Korean model and actress, better known among the English audience as Claudia Kim. She initially grew up with the ambition of becoming an international lawyer but in the later part of her education, she switched her focus towards becoming a news anchor and for that, she even worked as an intern for various news channels. Claudia’s professional career took a sudden shift when she entered a major modeling contest in 2005 and ended up winning it despite having no prior modeling experience. That victory led her to a role in the TV series Queen of the Game which served as the beginning point of her career in the entertainment industry. Over the next decade, she continued working in the local television industry and after plenty of success there, she eventually got introduced among the international audience through a small role in the 2015 blockbuster film, Avengers: Age of Ultron. After getting such a great start to her big-screen career, Kim has continued her rapid rise in the film industry with prominent roles in more hits like The Dark Tower, and Fantastic Beasts: The Crimes of Grindelwald. 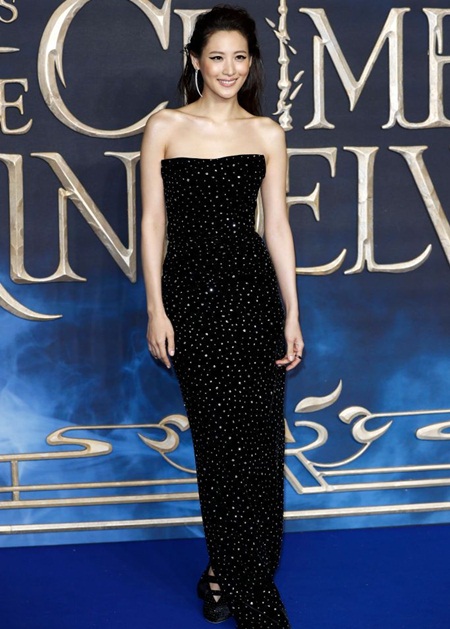 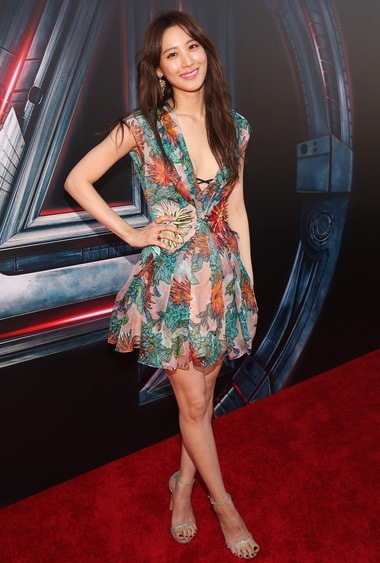 Below is the list of complete actress Claudia Kim height, weight, bra cup, shoe size, and other body measurements statistics.