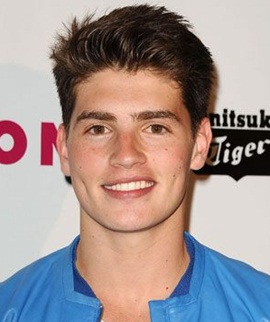 Gregg Sulkin made his on-screen acting debut with a role in the 2002 mini-series, Doctor Zhivago. His rise to international stardom first began with the 2006 film Sixty Six and followed by the Disney Channel comedy series Wizards of Waverly Place and As the Bell Rings. While the actor has remained active in both film and television industries since then, but the latter continues to be the major reason behind his overall success. In recent years, some of his most well-recognized work has come in TV series like Faking It and Runaways. With his acting career on a steady rise, Gregg’s future in the entertainment industry seems to be very promising. Now moving from his professional career towards his personal life, Gregg Sulkin has remained in short-lived relationships with several women over the years which includes well-known celebrities like Debby Ryan, Pixie Lott, Michelle Randolph, and Bella Thorne. 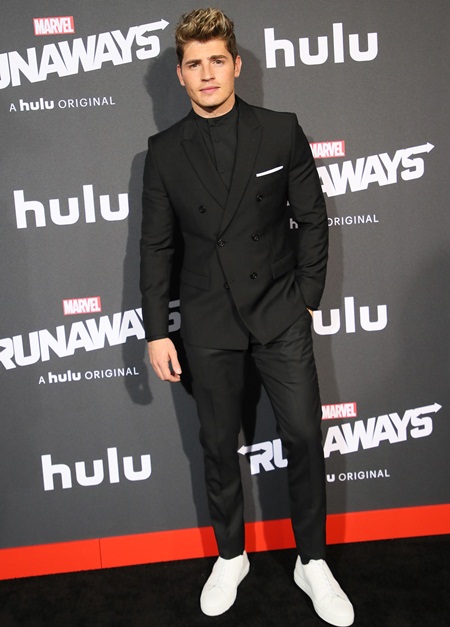 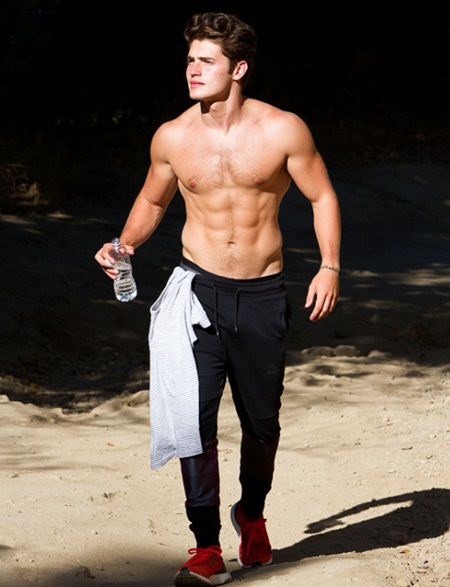 Listed below are the actor Gregg Sulkin height, weight, shoe size, and other body measurements statistics.