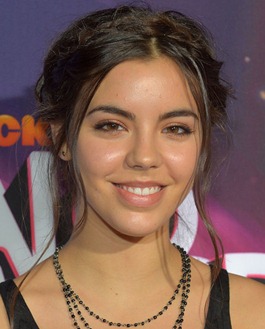 The American actress and singer Samantha Boscarino is best known for her roles in the TV series How to Rock and the film The Clique. Born on 26 December 1994, she had her first major on-screen role in the film The Clique after which she began getting guest roles in various television shows. Following a recurring role in the TV series Good Luck Charlie, Samantha gained wider popularity as an actress during 2012 through her main role as Molly Garfunkel in How to Rock. Since then she has continued to work in both film and TV industries working on several more major projects. In addition to acting, Samantha Boscarino also likes to sing and has shown her talent by singing songs for her shows. As for her personal life, the actress has been romantically linked with many actors including Gregg Sulkin, Doug Haley, Matt Shively, and Booboo Stewart. 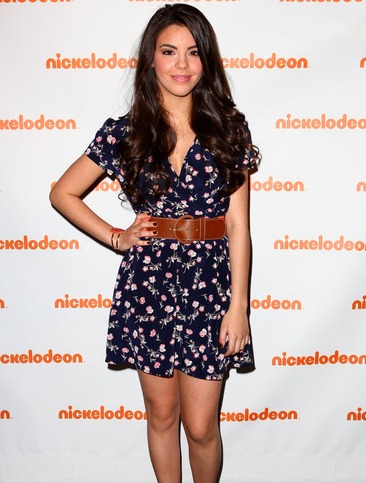 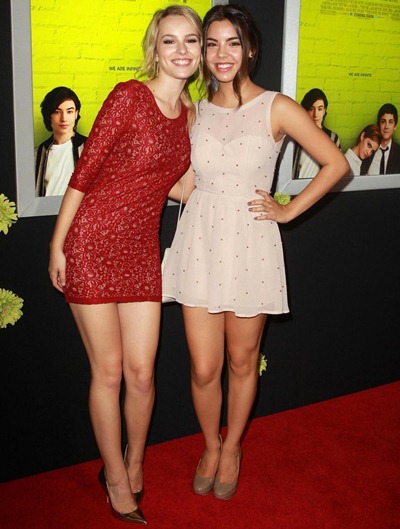