Caroline Trentini was discovered by an agent in the year 2000 and that’s when she first stepped into the fashion industry. Right away, her career took-off and she soon moved to the United States to explore further career opportunities. Although she couldn’t speak English but quickly learned the language to make sure that she doesn’t miss out on any big opening. Already a rising star in the industry, Caroline received a huge boost with an international ad campaign for the renowned designer Marc Jacobs. From that breakthrough onwards, she rapidly rose as one of the most sought after models of the industry.

Over the course of her highly accomplished modeling career, she has served as the face of numerous top fashion brands and has also graced the covers of international magazines like Vogue, ELLE, and Harper’s Bazaar. Now moving from her professional career to personal life, Caroline Trentini had a three-year-long relationship with photographer Victor Demarchelier. After that, she reconciled with former boyfriend Fabio Bartelt and the pair became married in 2012. They now have two sons together. 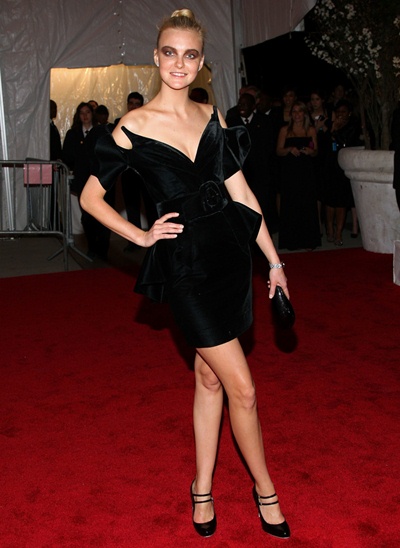 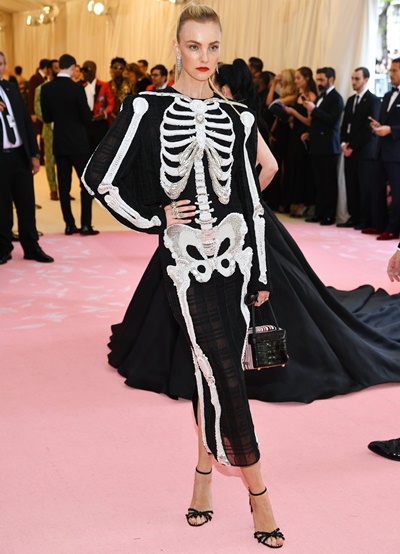