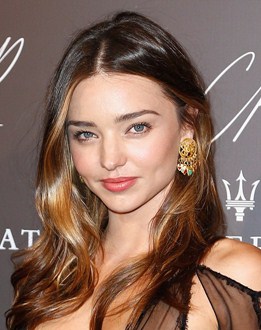 Born on April 20, 1983, Miranda Kerr is an Australian model, best known for being a Victoria’s Secret Angel. Her professional modeling career began at the age of just 13 and soon grabbed everyone’s attention after winning the Dolly magazine and Impulse fragrances hosted Australian nationwide model search competition in 1997. Miranda then appeared in a number of commercials for various brands before moving to New York where she also achieved success in the fashion industry very soon and made runway appearances for various brands along with being featured on many international magazine such as Cosmopolitan and Elle. In 2007, her modeling career reached the new heights of success after being signed by Victoria’s Secret as one of its angels which made her the first ever Australian angel for the company.

Her work with Victoria’s Secret increased her international fame by a huge margin and she soon became the face of several fashion brands along with being featured on the cover of renowned magazines like Harper’s Bazaar, Vogue and Rolling Stones. Widely sighted as one of the most beautiful women in the world, Miranda Kerr is certainly a woman that every man would love to date. After having a relationship with finance broker Adrian Camilleri and singer Jay Lyon, Kerr began dating actor Orlando Bloom in 2007. The couple married in July 2010 and Miranda gave birth to their first child, a son named Flynn Christopher Blanchard Copeland Bloom in January, 2011. Miranda and Orlando announced their separation in 2013 and intend to end their marriage. 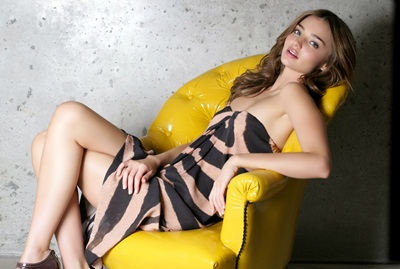 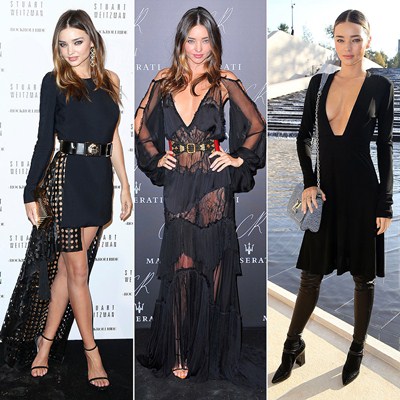