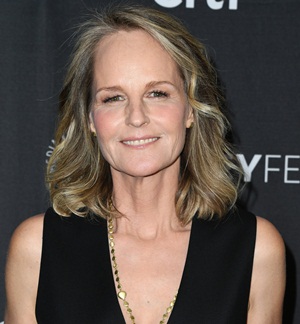 Helen Hunt is one of the legendary stars of Hollywood who over the course of her professional career has starred in numerous films and television series. Having first started making on-screen appearances as a child actor, she continued to move towards adult mature roles as her career progresses. Over a decade into her career, Helen finally gained widespread exposure through her female lead role of Jamie Buchman in the 90s highly successful TV series Mad About You. Her performance in the series met with huge acclaim and even led her to multiple Golden Globe Awards and Primetime Emmy Awards.

Following her rise from television, her big-screen career took-off as well and she has gone on to earn global recognition with hit films like As Good as It Gets, The Sessions, What Women Want, and Soul Surfer. Alongside being a fabulous actress, Hunt is also praised for her filmmaking skills which she has showcased by directing several films and TV series. Lastly, coming towards the personal life of the actress, Helen Hunt briefly dated actor Hank Azaria in the mid-90s. The couple married in 1999 but divorced just 17 months later. Afterward, she had a long-term relationship with producer Matthew Carnahan which lasted from 2001 to 2017. The pair has a daughter together as well. 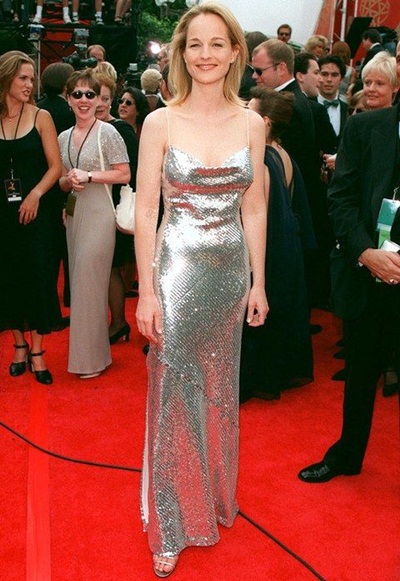 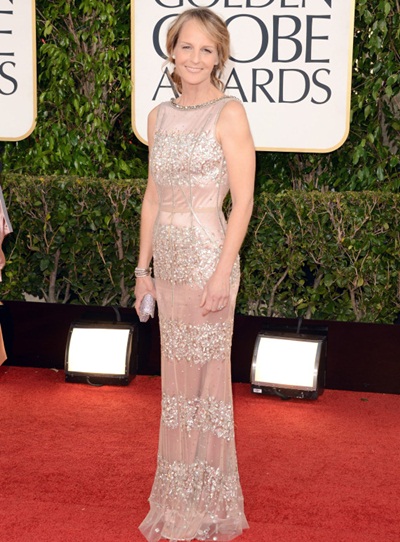 The legendary actress Helen Hunt height, weight, shoe size, and other body measurements complete information is given below.