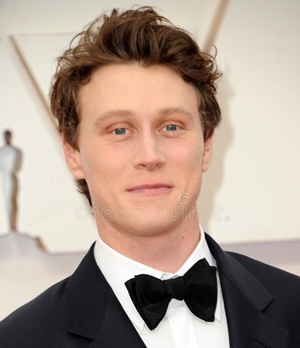 George MacKay is a British actor who first entered the entertainment industry as a child and has gone on to do extensive work film and television work. His professional career began in 2002 when he was spotted by an acting scout and was encouraged by him to audition for the upcoming film Peter Pan. Fortunately, things went well and his on-screen debut came as one of the Lost Boys, Curly. While continuing to work as a child actor from that point onwards, George began transitioning towards more mature roles in the early-2010s. Since making that transition, the actor has gone on to play prominent roles in several successful films and television series. As of now, some of his most noteworthy projects include Captain Fantastic, Marrowbone, 1917, and The Outcast.

Now moving from his professional career to his personal life, George MacKay is the son of Australian lighting management worker, Paul MacKay and British costume designer, Kim Baker. He grew up in Barnes alongside younger sister Daisy. As for his romantic relationships, he has successfully managed to keep his dating life away from media coverage but as per some reports, he dated actress Saoirse Ronan in the early 2010s. 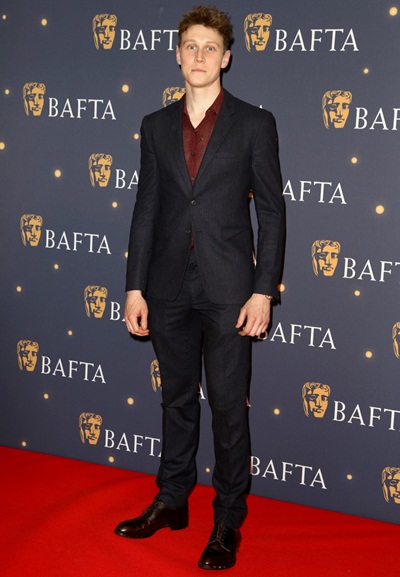 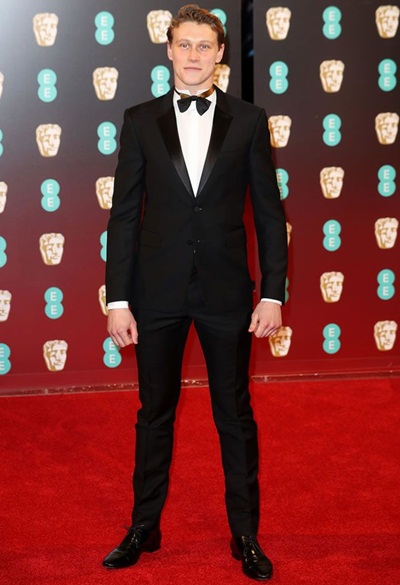