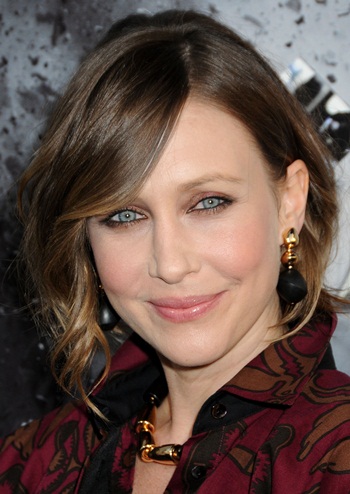 The American actress and film director, Vera Ann Farmiga was born on August 6, 1973. She is the second of seven children of Lubomyra and Mykhailo Farmiga. After starting professional acting career through stage, she made her television debut in 1997 which was followed by her film debut in 1998 with Return to Paradise. Since then, Farmiga’s career has continued to flourish and she has appeared in numerous films as well as television series so far including UC: Undercover, Touching Evil, Bates Motel, Autumn in New York, 15 Minutes, Down to the Bone, The Departed, Nothing But the Truth, Up in the Air, Source Code, The Conjuring and Higher Ground, with which she also made her directorial debut.

For her work, Vera Farmiga has received nominations for several awards so far and has won many of them. In her personal life, Vera has been married twice, first with actor Sebastian Roche from 1997 to 2005 and currently with musician Renn Hawkey. The couple married in September 2008 and now has two children together. 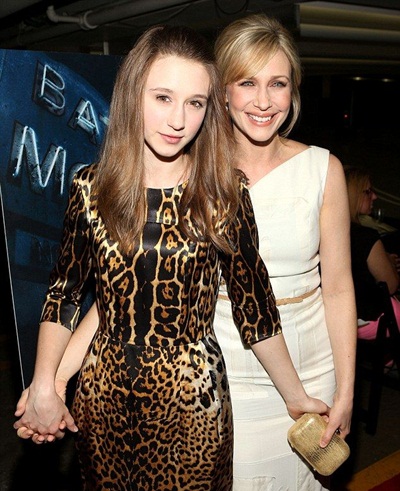 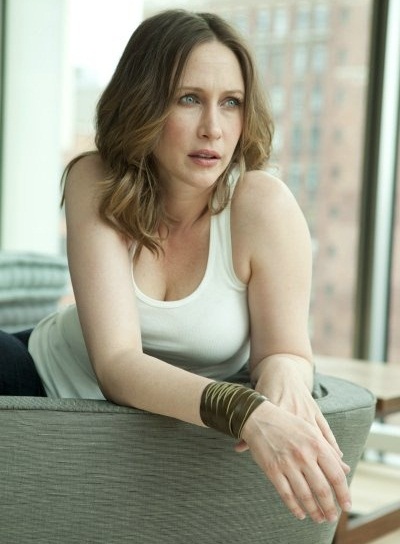 Given below are complete details about actress Vera Farmiga favorite things including perfume, color, hobbies, music, book and movie.