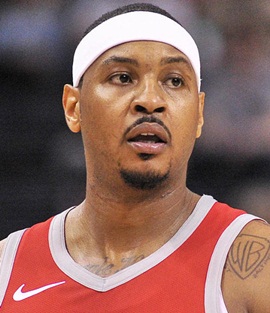 Carmelo Anthony is one of the top active basketball players of the NBA who currently plays at the small forward position for the Portland Trail Blazers. Holding a very impressive college basketball career record, he entered the 2003 NBA draft as one of the most sought-after players and became the third overall pick by the Denver Nuggets. With his highly anticipated NBA debut coming later that year, Carmelo didn’t disappoint his supporters and straightaway began making a major contribution to the overall success of the team. After continuing to remain a key member of the Denver Nuggets squad for several years, he was traded to the New York Knicks in 2011. Continuing his impressive run, Anthony played for the New York Knicks till 2017 and then spent short periods with Oklahoma City Thunder and Houston Rockets while got traded to his current team Portland Trail Blazers in 2019.

Aside from the NBA, he has played for the US national team as well and won a medal in each of his four Olympics appearances. Now coming towards his personal life, Carmelo Anthony became engaged to Alani “La La” Vazquez in 2004 and the two got married in 2010. The couple now has one son together, named Kiyan Carmelo Anthony. 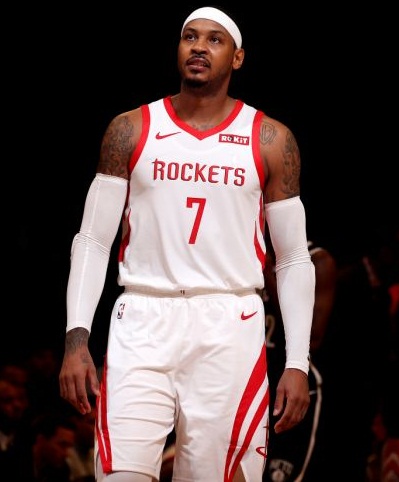 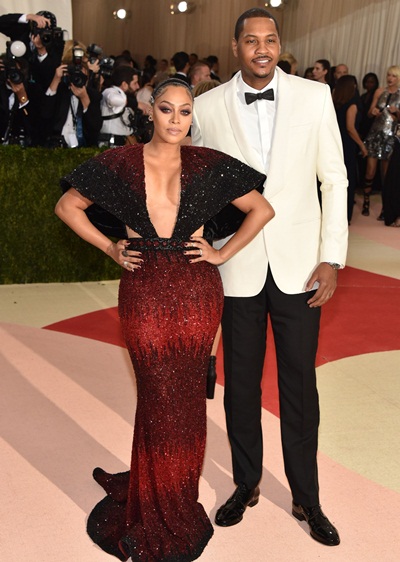