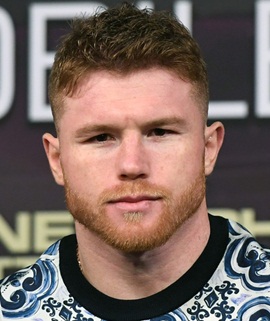 Saul “Canelo” Alvarez is a professional boxer from Mexico who is now widely regarded as one of the best boxers of all-time. Known to be a phenomenal counterpuncher, he is excellent at avoiding opponents attack with his movement and then counterattacking with accurately place power shots. Having first started training at the age of 13, he turned professional after just two years and went through his early opponents quickly, knocking out most of them with his power, timing, and accuracy. Since then, Canelo has gone on to grab multiple world titles in different weight classes and is now ranked as one of the best pound for pound active boxer’s in the world by many critics. In his highly accomplished professional career, he has fought in over fifty matches and holds just one loss which came by the hands of Floyd Mayweather Jr., via majority decision. Outside of boxing, Canelo Alvarez is currently in a relationship with former Miss Mexico Universe Marisol Gonzalez while has a daughter with a former girlfriend as well. 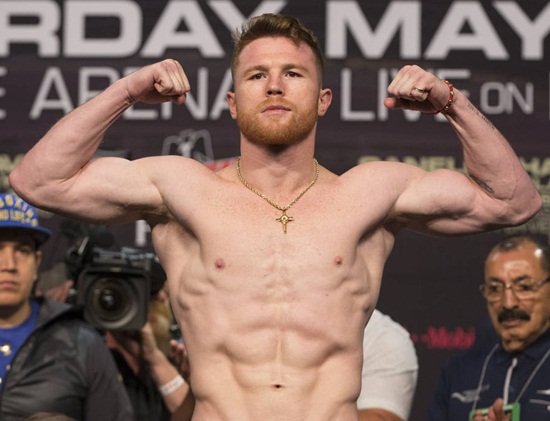 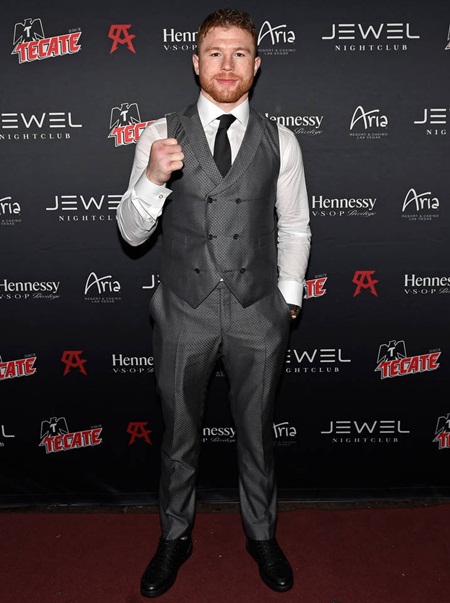 The Mexican boxer Saul Canelo Alvarez measurements complete information is listed below including his weight, height, shoe size, reach and other body statistics.