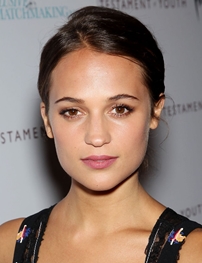 Alicia Amanda Vikander is a Swedish actress and dancer born on October 3, 1988. As a child, she began her professional career from theatre, television series and Swedish short films. at the age of 15, Alicia aimed to become a principal dancer. But her dancing career was sidelined due to injuries in her late teens and then she followed her dream to become an actress. Vikander earned recognition as an actress from the Swedish TV drama Andra Avenyn which aired from 2008 to 2010. Later on, Alicia received critical acclaim and success from her feature film debut, performing the leading role of Katarina in the Swedish film Pure. In 2011, she earned international attention by playing the role of Kitty in the English Language adaptation of Anna Karenina. In coming years, Vikander starred in several successful films including Son of a Gun, A Royal Affair, The Fifth Estate and The Danish Girl. She won numerous awards and nominations throughout her career such as Academy Award, Golden Globe Award, and Critic’s Choice Award. In her personal life, Alicia Vikander was in a relationship with actor Alexander Skarsgard after which she began dating actor Michael Fassbender in 2014. 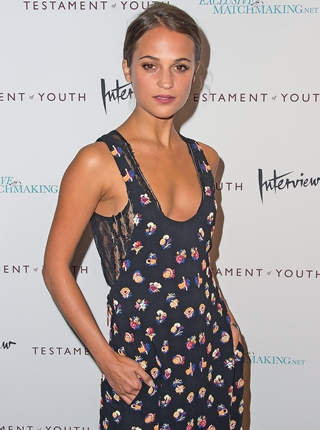 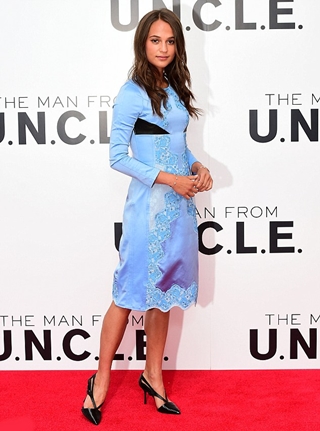