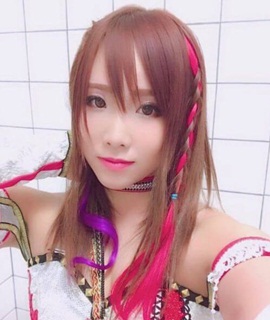 Kaori Housako grew up taking part in various yachting competitions and even held ambitions of participating in the Olympics. While she couldn’t fulfill that dream, she began pursuing an acting career after graduation. During that time, she once performed the role of a professional wrestling villain which impressed the general manager of an actual wrestling promotion who than invited her to one of their events. Seeing that event immediately developed a passion for wrestling in her and she decided to pursue a professional career in it. After starting her training in 2011, Kaori made her professional wrestling debut for the World Wonder Ring Stardom promotion and went on to achieve great success there within the next few years. After leaving the promotion in 2017, she joined World Wrestling Entertainment (WWE) and continued her successful run by winning the inaugural Mae Young Classic tournament as well as becoming the NXT Women’s Championship.

In early 2019, she made her WWE main roster debut under the ring name Kairi Sane and was put into a tag team with fellow Japanese wrestler Asuka, called The Kabuki Warriors. Since her debut, she has been placed in various storylines that Kairi has managed to execute really well and has earned praise for her overall performance. 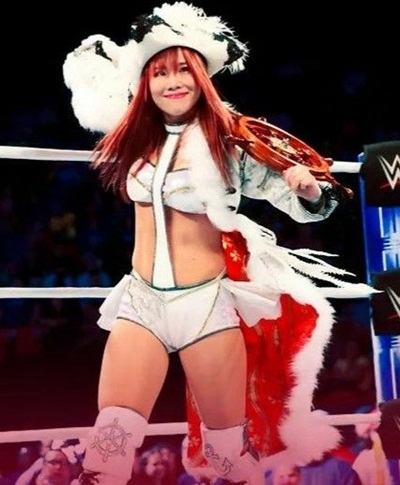 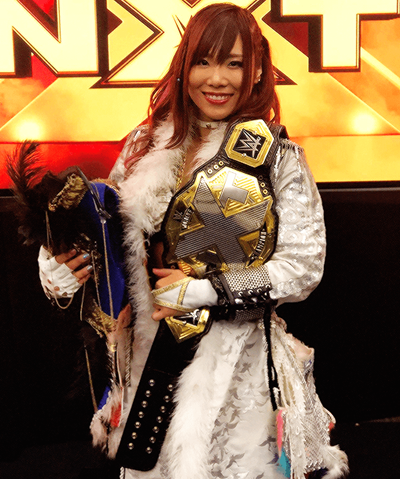