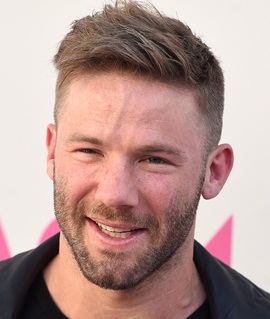 An accomplished American football player, Julian Edelman plays for the NFL team New England Patriots as a wide receiver and punt returner. Holding an impressive college career record, he entered the 2009 NFL Draft where he was the 27th pick of the seventh round and 232nd overall for the New England Patriots. Since then, Julian has remained with the team and played a key role in many of their victories including multiple Super Bowl titles. As far as the off-the-field life of Edelman is concerned, he was previously dating Swedish model Ella Rose and even has a daughter with her named Lily. In addition to her, the NFL wide receiver has also remained romantically involved with actress AnnaLynne McCord and model Adriana Lima. 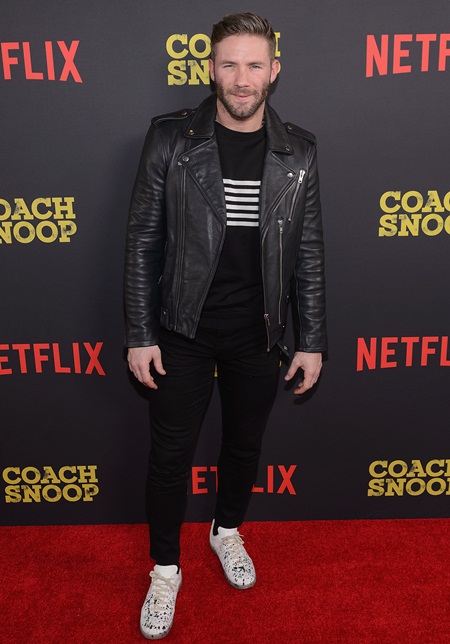 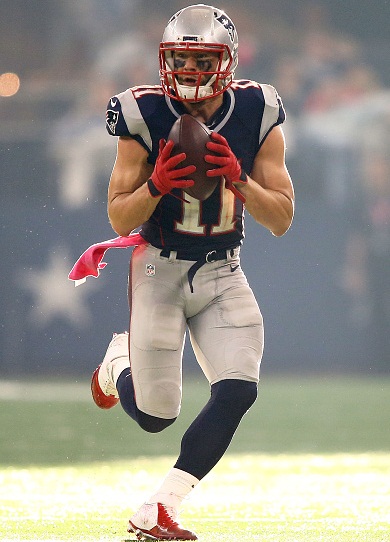