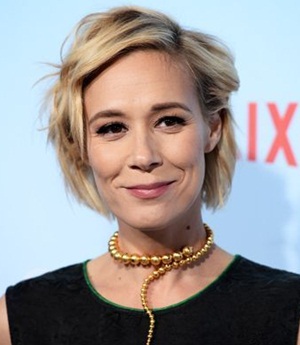 The American actress Liza Weil has achieved global recognition through her extensive on-screen work, especially on television. Coming from an acting family, she fell in love with the art at a very young age and continued to nourish it as she grew up. Early on, she did extensive theater work before entering the film and television industries. Her on-screen career began in the late-90s while she first received mainstream attention through her role of Paris Geller in the 2000s hit comedy-drama series, Gilmore Girls. From that breakthrough onwards, although she has actively worked in both film and TV industries, it’s the latter that has brought her the most recognition and success.

After Gilmore Girls, Liza spent the next few years doing minor gigs before once again returning to the screen with an acclaimed performance in the How to Get Away with Murder series. Throughout the six seasons of the series, her character remained a regular cast member and the overall success of the series brought Weil widespread fame and success as well. Lastly looking towards the personal life of Liza Weil, she married actor Paul Adelstein in 2006 but unfortunately, after being together for over a decade, the couple divorced in 2017. Afterward, she began dating actor Charlie Weber but that relationship also ended in 2019. 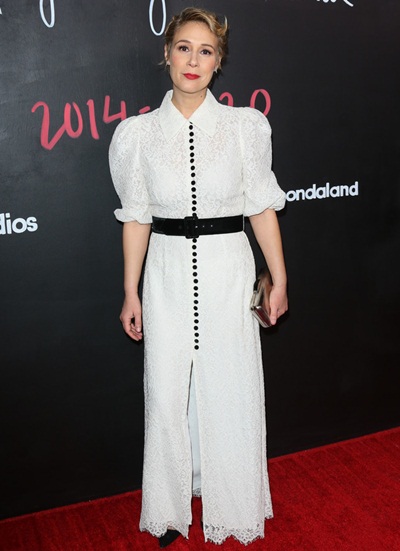 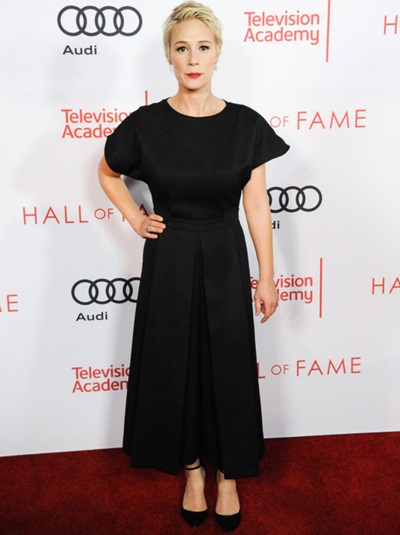 The American actress Liza Weil height, weight, build, and shoe size complete measurements are given below.