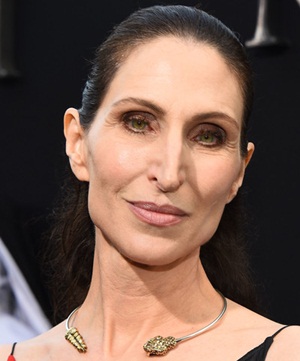 Bonnie Aarons is an American actress who has earned worldwide recognition through her performance in the horror film series, The Conjuring. Wanting to pursue an acting career since childhood, she met with a lot of setbacks early on. She often received discouraging comments due to her overall look but fortunately, this didn’t stop her from pursuing her dream. Bonnie started her career by doing TV commercials and short films in Europe. In the mid-90s, she finally got the chance to make her American feature film debut with a small role in ‘Exit to Eden’. After that, she got her first interaction with a wide international audience through minor roles in hits like Mulholland Drive, The Princess Diaries, and The Princess Diaries 2: Royal Engagement. In more recent years, Aarons has found her work specialty in horror flicks. She has earned global fame and critical acclaim through her fabulous performance as Valak/ Demon Nun in ‘The Conjuring’ film series. She first played the role in ‘The Conjuring 2’ and then reprised it in its spin-off series, The Nun. 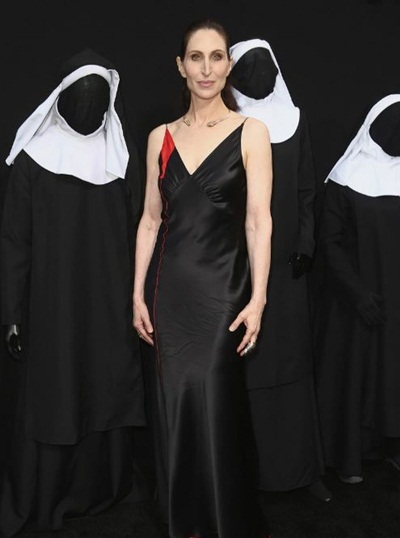 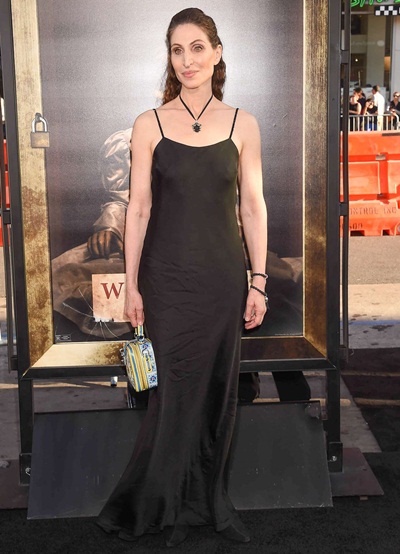