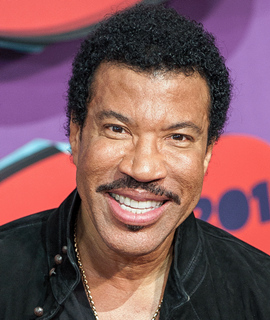 Lionel Richie is one of the world’s best-selling artists and most prominent figures of the music industry. His professional debut came in the late-60 as a member of the funk and soul band called the Commodores. After his rise with the band, Lionel left the Commodores to pursue a solo career and released his self-titled debut studio album in 1982. “Lionel Richie” and its follow-up album “Can’t Slow Down”, both performed extremely well commercially and also earned acclaim from the music critics. Since then, he has continued to release great music from after regular intervals and now with over 90 million records sales, he is among the all-time best selling artists of the world. Now moving from his professional career to towards his family life, Lionel Richie remained married to his college sweetheart Brenda Harvey for about 18 years while his second marriage with Diane Alexander lasted from 1995 to 2003. 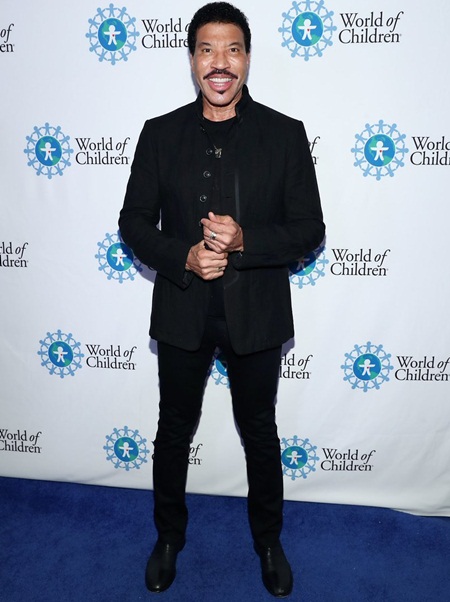 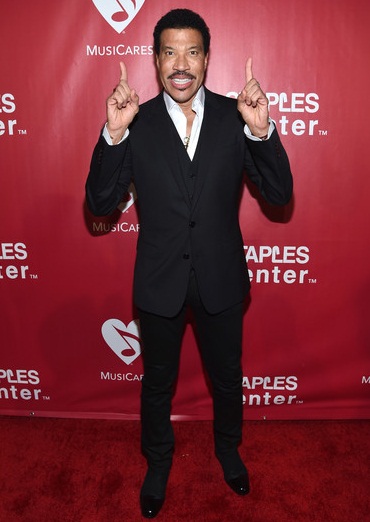