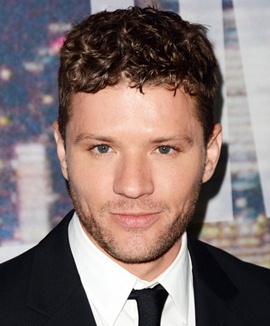 The American actor Ryan Phillipe first came to limelight through a string of movies during late 1990s. During his acting career spread over multiple decades, Ryan has starred in a large number of critically and commercially successful movies such as The Lincoln Lawyer, Crash, Gosford Park, Breach, and The Band Bang Club. In recent years, Ryan has moved his attention towards the television and has become a prominent star in the TV industry through lead roles in hit series like Secrets and Lies, and Shooter. While when it comes to the personal life of the actor, he was married to actress Reese Witherspoon from 1999 to 2009 after which he had short-lived relationships with various other celebrities like Abbie Cornish, Alexis Knapp, and Rihanna. 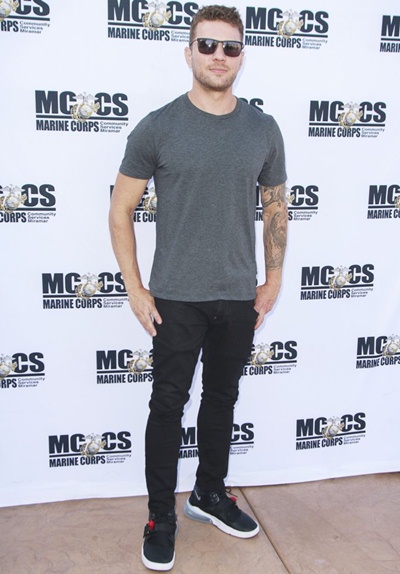 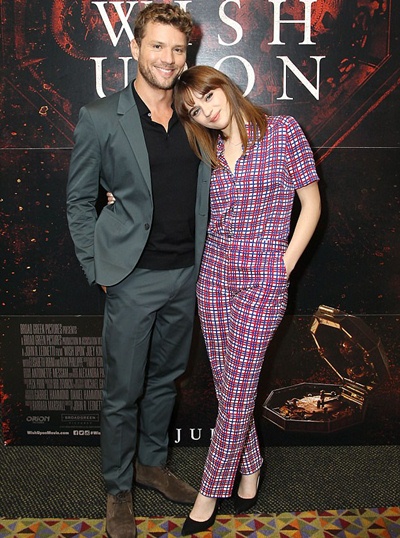