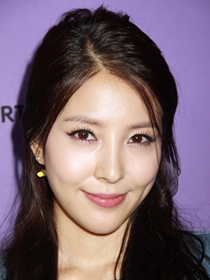 Kwon Boa, better known by her stage name BoA is a South Korean singer and actress born on 5th November 1986. BoA is referred to as the Queen of Korean Pop. She was discovered by SM Entertainment talent agents and in 2000 after two years of training Kwon released her debut Korean album, ID; Peace B. Two years later, she released her Japanese debut album Listen to My Heart which was a breakthrough in BoA’s career. Afterwards, she released her second Korean studio album No. 1 which as well received critical acclaim and commercial success. In 2003, Kwon BoA’s second Japanese studio album, Valenti released which became her best-selling album and earned huge acclaim and success. In coming years, she released numerous successful Korean and Japanese albums including Kiss My Lips, The Face and Who’s Back?. Furthermore, BoA as well debuted in the United States with the eponymous album in 2009. Kwon is the only foreign singer to have three albums selling more than one million copies in Japan. In her personal life, Kwon BoA is currently single. 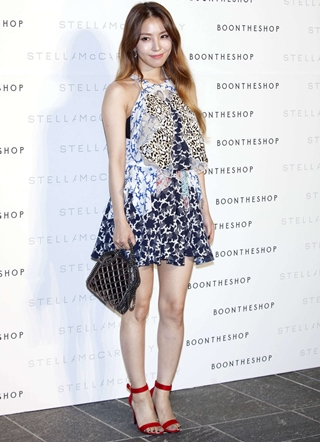 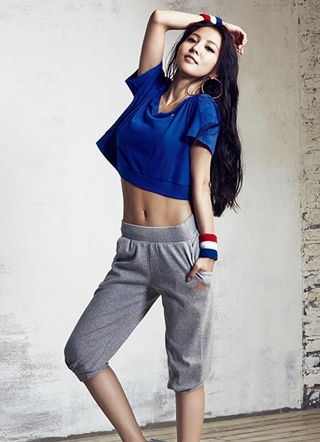