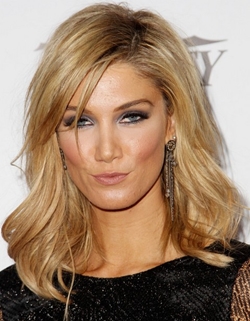 Delta Lea Goodrem is an Australian singer, songwriter and actress born on 9th November 1984. At a young age, Delta enrolled in acting, singing, dancing and piano classes. Her professional career began as a child, appearing in various television shows and rose to prominence in 2002 from the Australian soap opera Neighbours as Nina Tucker. At the age of 15, Goodrem ventured into the music industry and signed to Sony Music. In 2003, she released her debut album, Innocent Eyes which peaked at number two on the UK Albums Chart and also topped the ARIA Albums Chart. The album received critical acclaim and success and spawned several hit singles including Born to try, Innocent Eyes and Lost Without You. Her second album, Mistaken Identity released in 2004 which as well earned commercial success and fame. Upcoming years brought more success to her and she released numerous successful albums including Delta, Child of the Universe, Wings of the Wild. All the albums gained acclaim and produced a number of hit singles such as Out of the Blue, Wings and Sitting on Top of the World.

Throughout her career, Goodrem won numerous accolades and nominations including World Music Awards, MTV Video Music Award and ARIA Music Award. Additionally, Delta as well served as a coach on the several singing competitions like The Voice Australia and The Voice Kids Australia. In her personal life, Delta Goodrem dated celebrities such as Brian McFadden and Darren McMullen. 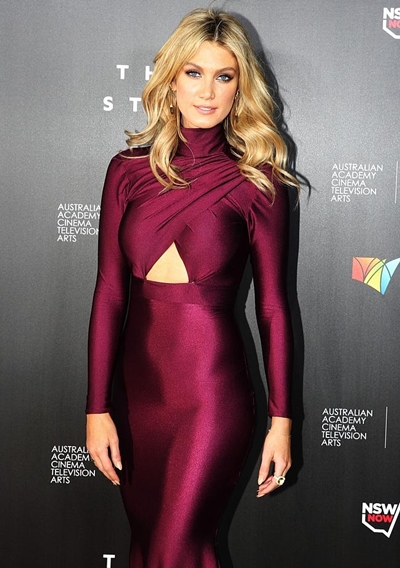 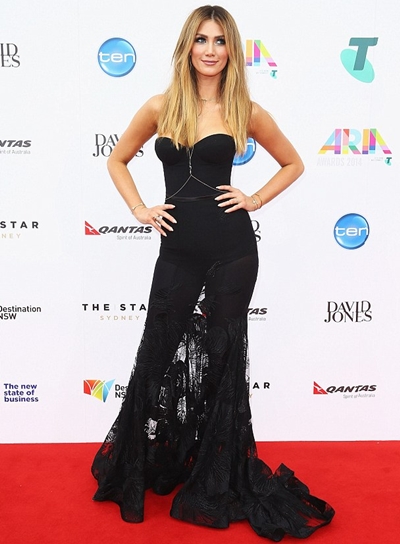