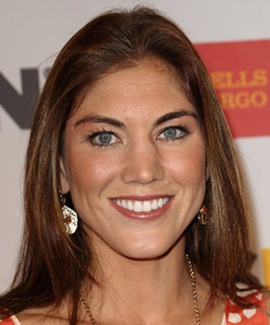 Widely regarded as one of the top female goalkeepers of all-time, Hope Solo turned professional after being selected for the U.S. national team in 2000. Since doing so, she remained a key player for the team and during her long career, she became World Cup champion and two-time Olympic gold medalist along with grabbing individual achievements like FIFA Women’s World Cup Golden Glove, U.S. Soccer Female Athlete of the Year and FIFA Women’s World Cup All-Star Team. In addition to the national team, Hope Solo has enjoyed a highly successful club career as well. Since making her club football debut in 2003, she has played for several clubs over the years in various leagues and has been able to achieve great things there too. Aside from her professional football career, she is a New York Times Best Seller with her autobiography Solo: A Memoir of Hope and a well-known television personality as well. Now moving from her professional career to towards the private life of Hope Solo, she is married to former American footballer Jerramy Stevens since 2012. 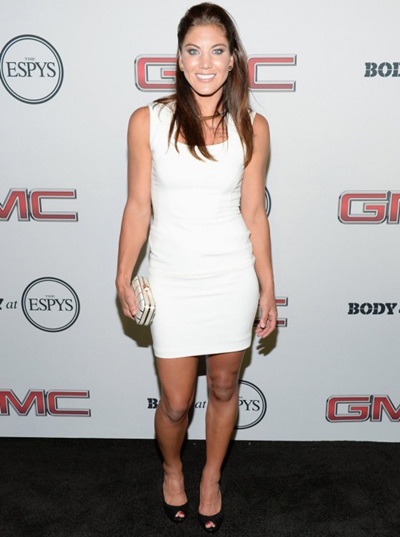 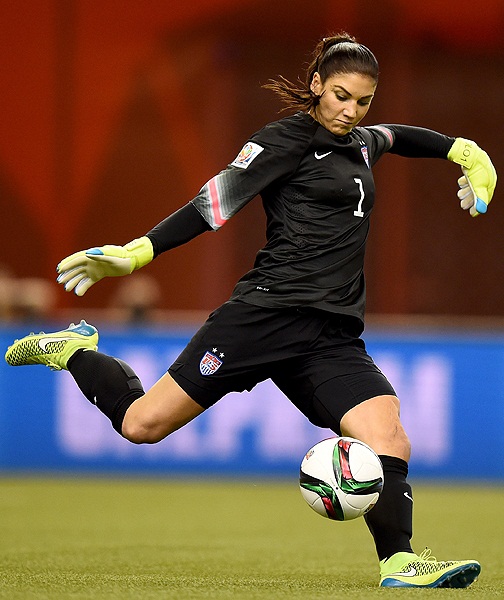