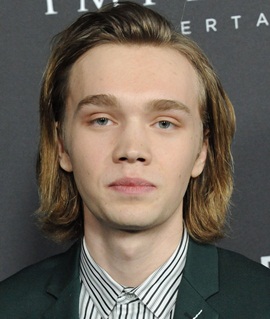 Charlie Plummer launched his on-screen career as a child actor and managed to achieve major success in the entertainment industry at a very young age. Having started through short films, his career has progressed really well and as the years have passed by, Charlie has successfully managed to transition from minor roles to major gigs. As a film star, his feature film debut came with 2012 flick Not Fade Away and after doing several minor projects, he finally broke into mainstream limelight with his highly acclaimed performances in films All the Money in the World, and Lean on Pete. While continuing to grow as a movie star, Plummer has kept his attention on television as well and has become familiar among the wider audience through his work in series like Boardwalk Empire, Granite Flats, and Looking for Alaska. Now coming towards his romantic life, the actor is pretty young at the moment and completely focused on his career that’s why he hasn’t been in any high-profile relationships so far. 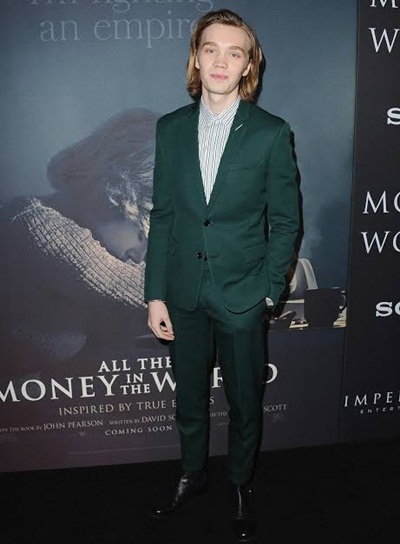 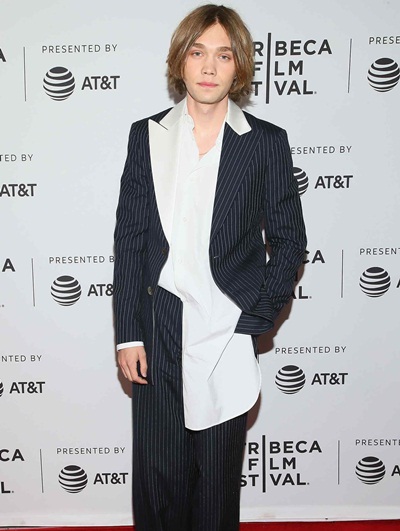